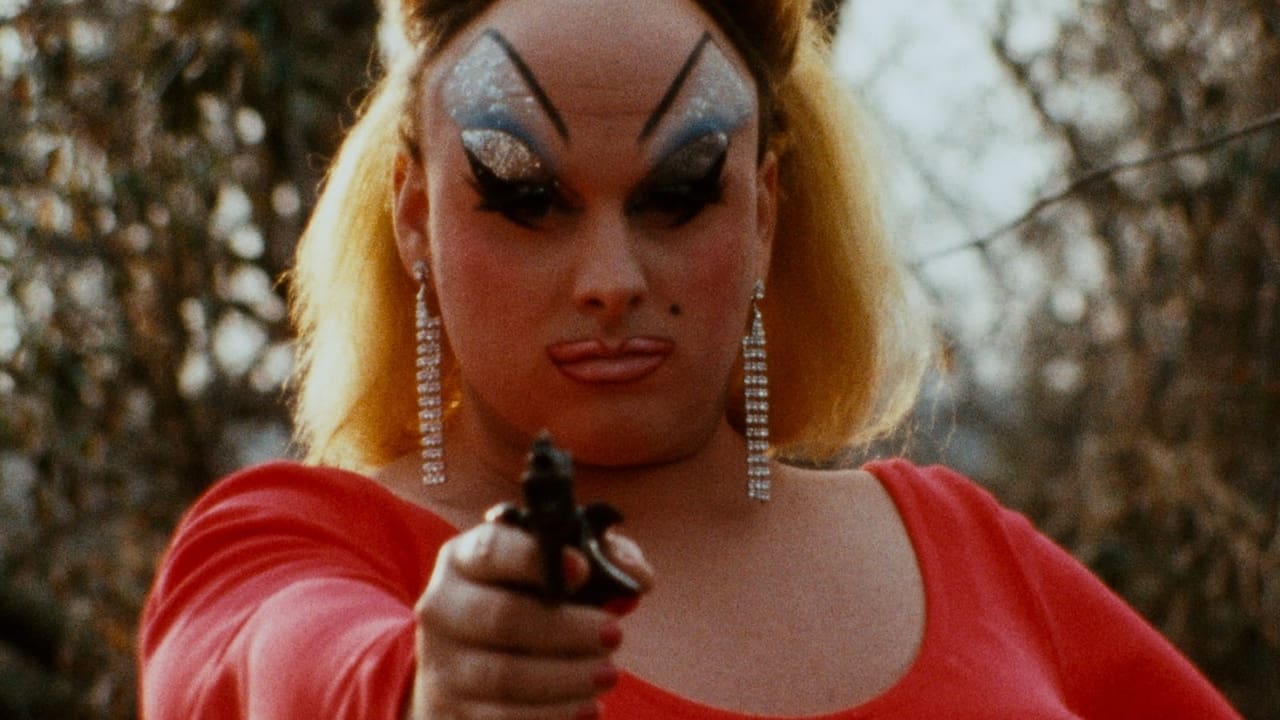 PLEASE NOTE: No one under 18 will be admitted.

Divine and her demented brood battle to claim the title of “Filthiest People Alive” in one of the most notorious, outrageous and shocking comedies ever made – a joyous rollercoaster of depravity the whole family can enjoy … well, maybe the Manson family! Pink Flamingos follows the adventures of Babs Johnson (the incredible Divine), a plus-sized, style-obsessed criminal on the lam from the FBI who lives in a trailer with her egg-loving, mentally ill mother Edie (Edith Massey), her delinquent son Crackers, and her bleached-blonde traveling companion Cotton. Soon, their strange (yet strangely idyllic) life is turned upside down when an eccentric couple, Raymond and Connie Marble (David Lochary and Mink Stole), “two jealous perverts”, try to seize Babs’ tabloid title of “Filthiest Person Alive.” Not about to relinquish her filthy crown without a fight, Babs and her family retaliate in a no-holds-barred smackdown of sleaze. With an ever-escalating avalanche of demented acts that includes murder, bestiality, black market baby selling, furniture licking, castration, cannibalism, a dizzying variety of sexual perversions and a final act of depravity so vile it redefines the word “filth,” Babs and her deranged entourage shatter every conceivable taboo with hilarious tongue-in-cheek gusto. An anarchic comedy unlike any other, the massively successful Pink Flamingos became a midnight movie sensation, launching writer/director John Waters into the annals of cinema history as America’s leading authority on bad taste.  (Dir. by John Waters, 1972, USA, 93 mins., Rated NC-17)