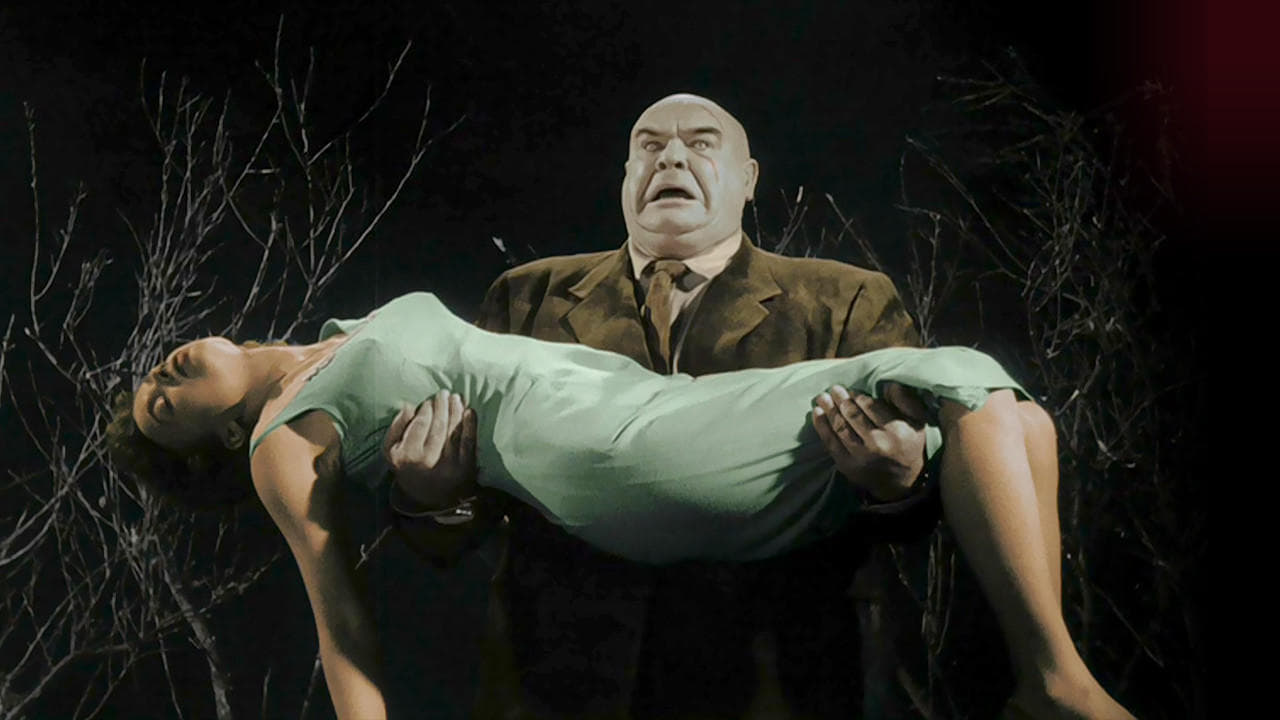 “Can you PROVE it didn’t happen?!?”  Ed Wood, Jr.’s deliriously awful and totally hilarious tale of grave robbers from outer space running amok through 1950s Hollywood unleashes all the awe-inspiring special effects, head-scratching dialogue and Bela Lugosi stand-in’s you can handle, and has been called the worst movie ever made. While that’s probably true, it’s also an oddly loveable disaster; packed with genuine enthusiasm and undeniable charm, it’s obviously the work of a man who loved movies and loved making them, even if he displayed little visible talent in that particular area. In this epic tale of Cold War-era extraterrestrial invasion, sarcastic aliens in shiny ice- skating outfits zoom around in string-powered flying saucers to implement the dreaded “Ninth Plan” for Earth’s conquest (the first eight apparently failed), a brilliant plan fueled by an army of zombies (well, three actually): a feeble old man dressed in a Dracula costume (Bela Lugosi, in a legendary “post-mortum” performance completed with the stand-in help of a much taller chiropractor); the old man’s much younger and ghoulishly gorgeous wife (played by Vampira); and a remarkably chunky, quasi-unintelligible police officer (pro wrestler Tor Johnson). Cheap, goofy and out of control, the gloriously surreal, accidentally comical Plan 9 from Outer Space is perhaps the best Grade Z anti-masterpiece of all-time! (Dir. by Edward D. Wood Jr., 1959, 79 mins., Not Rated) 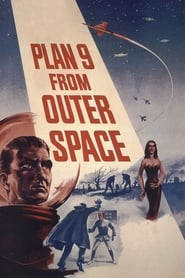