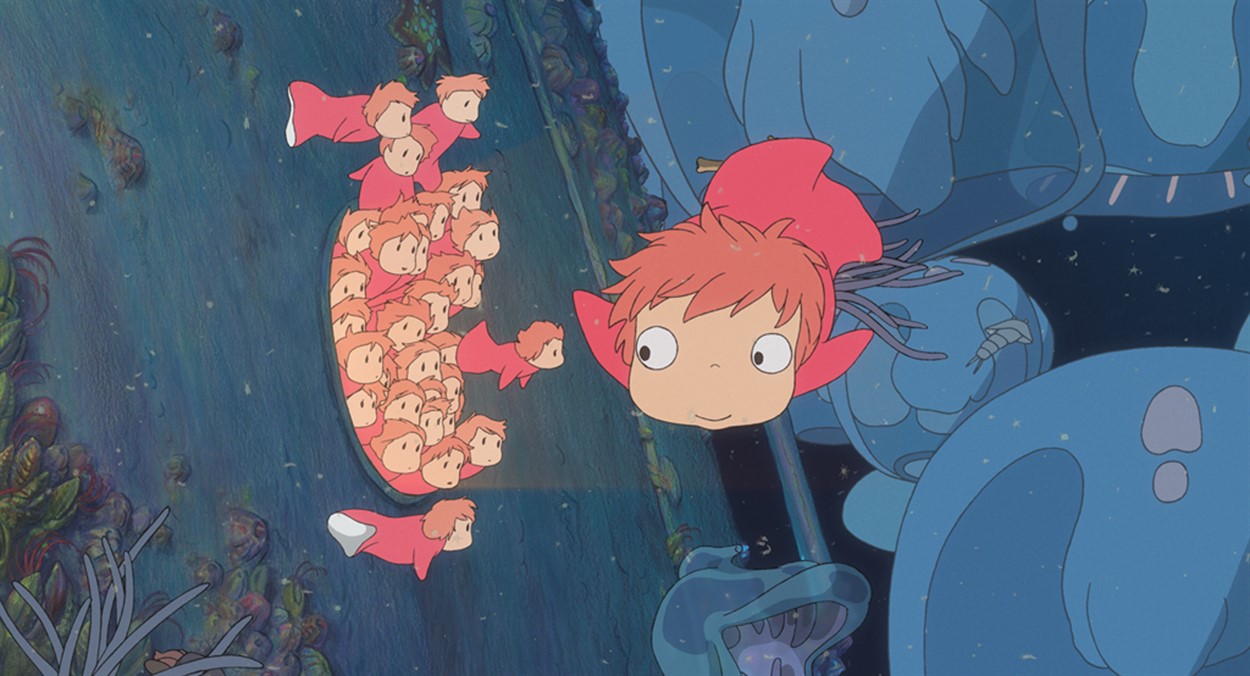 Welcome to a world where anything is possible! Legendary filmmaker Hayao Miyazaki brings to life this heartwarming and magical story, loosely based on Hans Christian Andersen’s classic fairy tale, The Little Mermaid. A young boy named Sosuke rescues a goldfish named Ponyo, and they embark on a fantastic journey of friendship and discovery before Ponyo’s father, a powerful sorcerer, forces her to return to her home in the sea. But Ponyo’s desire to be human upsets the delicate balance of nature and triggers a gigantic storm. Only Ponyo’s mother, a beautiful sea goddess named Gran Mamare, can restore nature’s balance and make Ponyo’s dreams come true. As can be expected from Miyazaki, Ponyo is awash in pure unbridled imagination and visual wonder, propelled by stunning, hand-drawn animation that creates fantastic moments suggesting a dream – but it’s the tender love, humor and devotion shared by Ponyo and Souke that form the emotional heart of the film. (Dir. by Hayao Miyazaki, 2008, Japan, dubbed in English, 101 mins., Rated G) 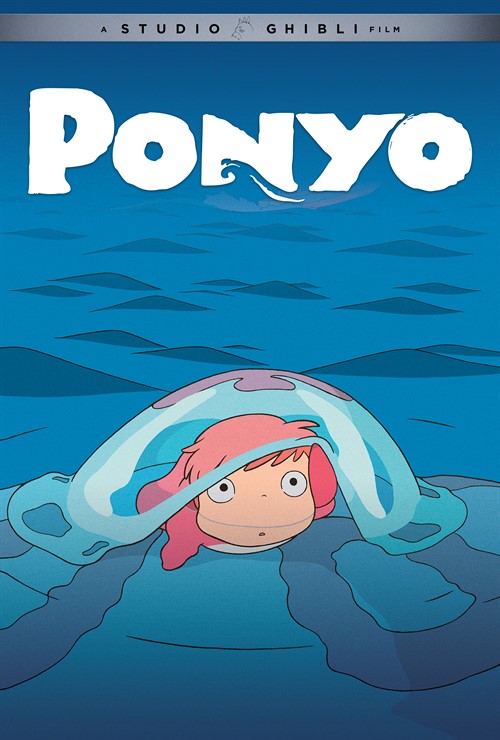