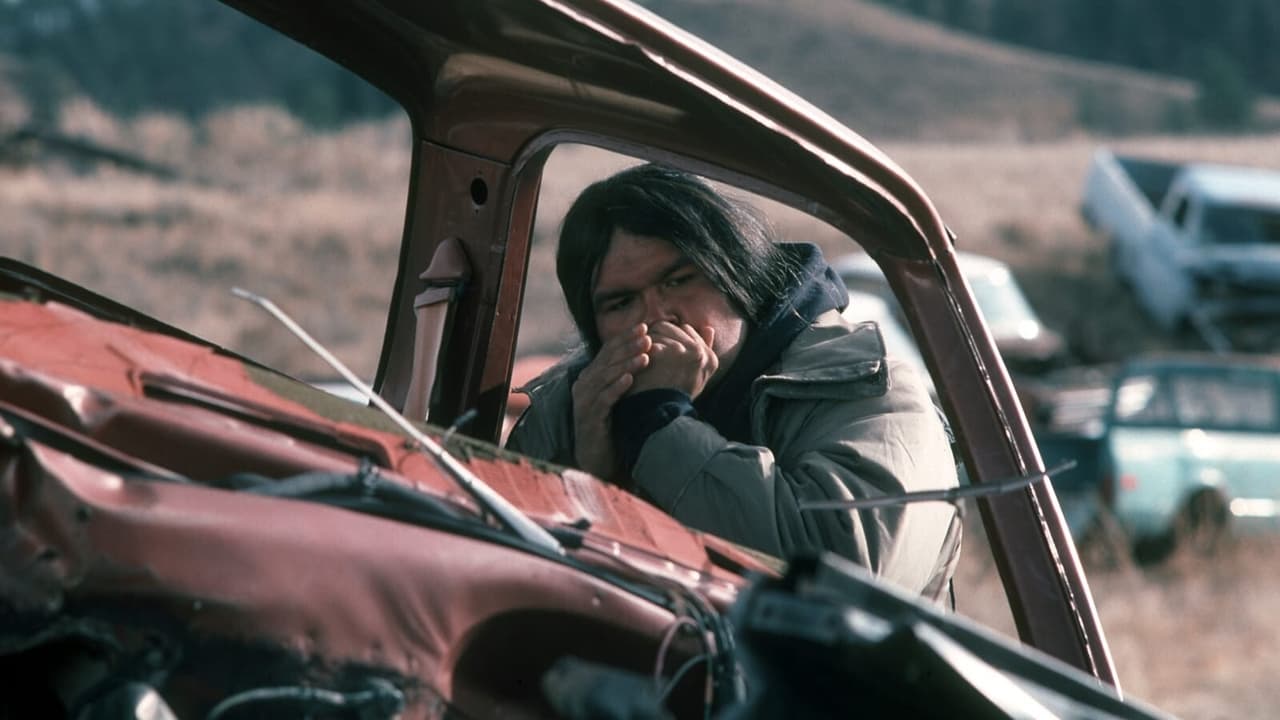 Delicious fry bread will be available for sale at this screening, courtesy of Reservation Sensations!

Buddy Red Bow (A Martinez) is struggling to keep his nation on a Montana Cheyenne Reservation financially solvent and independent. Philbert Bono (Gary Farmer, winner of the Best Actor Award at the 1989 American Indian Film Festival), a simple-minded friend of Buddy’s, ardently pursues Native American/First Nation wisdom and lore wherever he can find it – even on “Bonanza” – in order to earn his warrior name. He’s even got his war pony, Protector: a beat-up old 1964 Buick. When Buddy’s sister, Bonnie, is jailed in Santa Fe, Buddy and Philbert set off together on a road trip to look after her kids and bail her out. As the miles roll by, Philbert’s faith challenges Buddy’s hard-edged view of the world, and together they face the realities and dreams of being Cheyenne in the modern-day US as they fight to free Bonnie and her children and elude the Feds. Also starring Wes Studi, John Trudell and Joanelle Romero, Powwow Highway is a hilarious and heartfelt road trip you’ll never forget! (Dir. by Jonathan Wacks, 1988, USA, 88 mins., Rated R)

Gary Farmer is an actor and musician, born on the Six Nations along the Grand River, Ohsweken, Ontario. He is widely recognized as a pioneer in the development of Indigenous media in Canada and was the founding director of an urban Indian radio network, Aboriginal Voices Radio Network. He also published Aboriginal Voices Magazine from 1993 – 2003. Gary began performing on stage, working in theater from 1975 – 1987 in Canada, winning Dora Mavor for best new play in 1989 for Tomson Highway’s Dry Lips Oughta Move to Kapuskasing. Gary has been nominated for three Independent Spirit Awards for Best Supporting Male in the films: Powwow Highway (1989); Dead Man (1995) which won the1996 European Academy Award for Best Foreign Film; and Smoke Signals (1998). Recent credits include series regular on “Resident Alien,” “Reservation Dogs,” “The English,” “The Curse,” and the Independent films Quantum Cowboys, Blood Quantum, The Incredible 25th Year of Mitzi Bearclaw and Run Woman Run, as well as Cody Lightning’s new feature, Hey Viktor! Gary Farmer and the Troublemakers will release their sixth album in the Fall of 2022: Fool For Love. 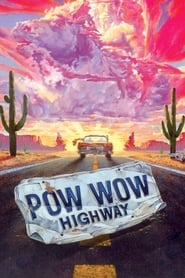