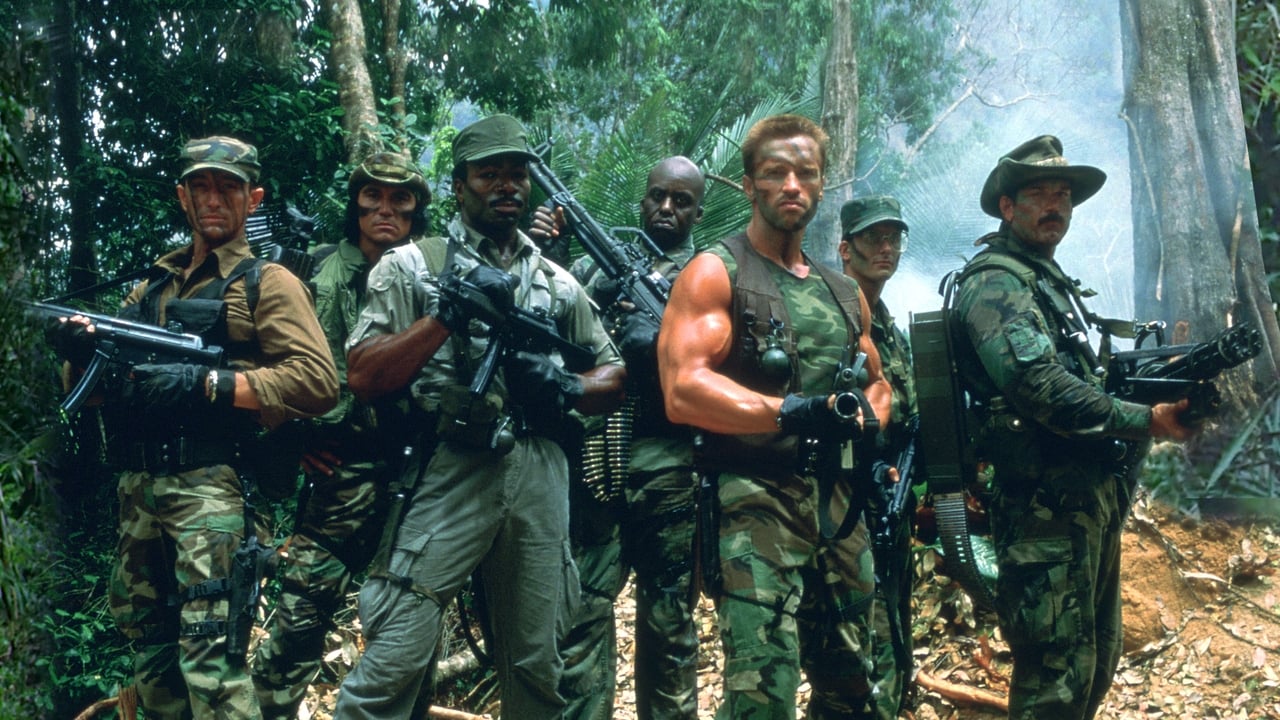 See the original Predator on the BIG screen and meet author Ander Monson as he discusses his acclaimed new book, Predator: A Memoir, a Movie, an Obsession! Celebrate the 35th anniversary of one of the ultimate ‘80s action flicks with one of its biggest fans! Copies of the book will be available for sale & signing this event.

Arnold meets Alien and it’s all going to go “Boom!” in 1987’s Predator, one of the most essential ‘80s action flicks, featuring an overload of quips, kills and maximum spent ammo!    Schwarzenegger stars as Major “Dutch” Schaefer, the commanding officer of an elite team of military badaases (Carl Weathers, Bill Duke and Jesse Ventura, among others) that is sent by the CIA on what they believe to be a rescue mission in the heart of the Central American jungle.    But Dutch and his team soon have bigger problems to deal with when they realize they’re being stalked by a bloodthirsty extraterrestrial game hunter that uses advanced alien technology – including the ability to render itself invisible – to pick them off one by one.  Cue an explosive, blood-soaked, brain-rattling machismo spectacle of epic proportions that demands to be seen on the big screen!  From the director of Die Hard!  (Dir. by John McTiernan, 1987, USA, 107 mins., Rated R)

Author’s notes: “Predator: A Memoir is the produce of 146+ viewings of the 1987 Arnold Schwarzenegger action movie Predator, the greatest American film of its era, or at least the most American film of the era. Though beloved by many, the movie is widely misunderstood as just a big, dumb action movie, but in fact, it’s a genre-hopping, sly-commentary on the limits of colonialism, technology, manhood and action movies as a whole. It’s also a surprisingly deep dive into the bonds between men and how and when they break. The book is a love letter to the movie and a guide to its many layers and secrets.”

Ander Monson is the author of eight previous books, including I Will Take the Answer and Vanishing Point: Not a Memoir, a finalist for the National Book Critics Circle Award. He edits DIAGRAM and teaches at the University of Arizona. 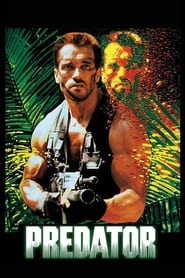