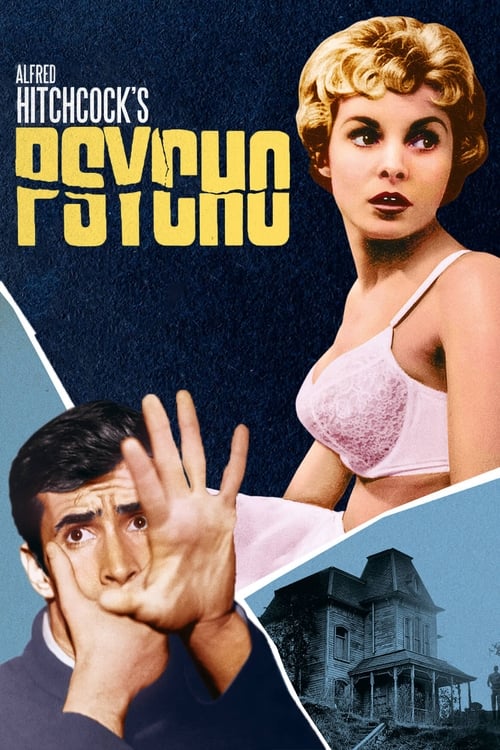 “Mother! Oh, God, mother! Blood! Blood!” This Mother’s Day, book a room at The Bates Motel, where the shower is always on and a boy’s best friend is ALWAYS his mother.  Alfred Hitchcock’s classic shocker will be presented in a new 4K restoration of the original, unrated theatrical release version, featuring approximately 1 minute of material cut after the initial 1960 theatrical release, not seen for 62 years!

Coming off the comparatively big budget North by Northwest, director Alfred Hitchcock decided he wanted to make a nice, little, low-budget black-and-white film for a change of pace. This was the result, and the shock waves are still reverberating today. On the run embezzler Marion Crane (Janet Leigh) takes refuge from a rainstorm off the beaten track on a lonely California highway. Unfortunately, she checks in at the Bates Motel, presided over by young Norman Bates (Anthony Perkins), a strange fellow living with his mother in a nearby mansion. The macabre events that follow have been scaring audiences out of the shower for the past 62 years.  Hitchcock’s hair-raising example of California Gothic remains (thanks in no small part to composer Bernard Herrmanns’s terrifying score) one of the most influential and imitated chillers ever made. (Dir. by Alfred Hitchcock, 1960, USA, 109 mins., Rated R) 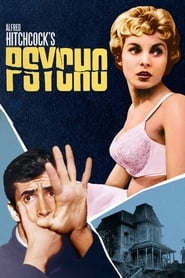