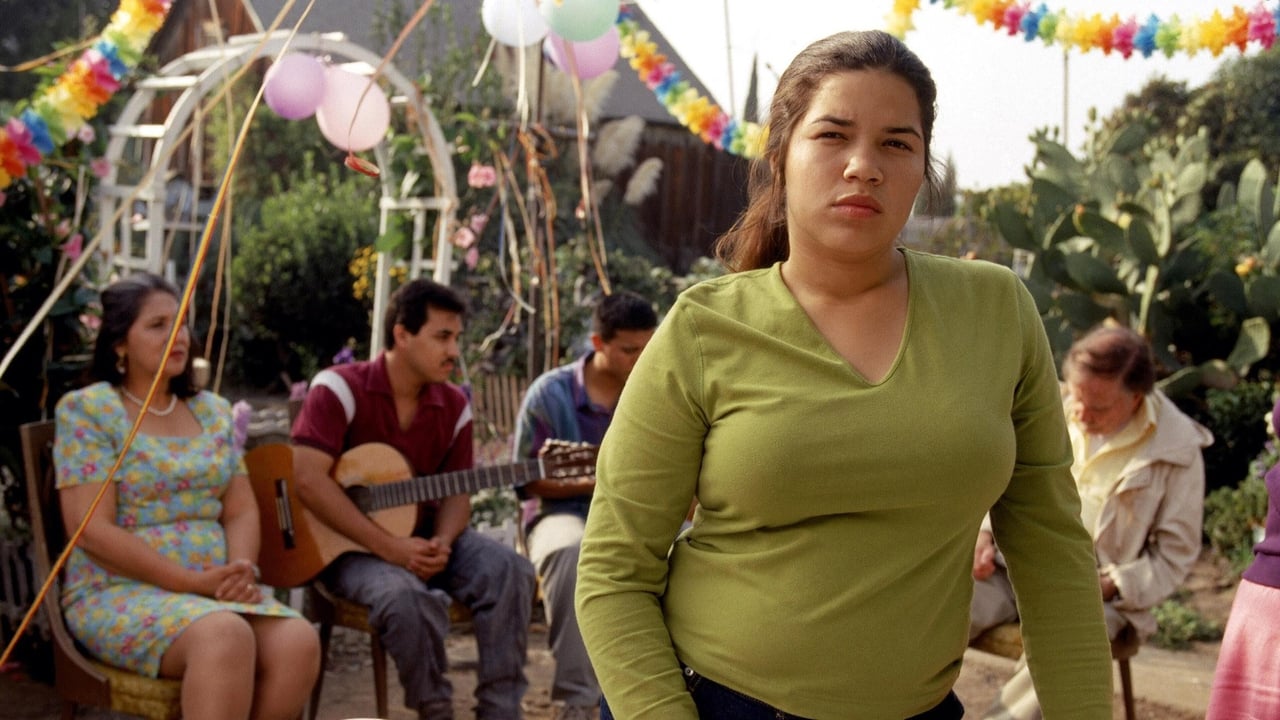 In this crowd-pleasing comedy from director Patricia Cardosa, an ambitious young woman learns that real women take chances, have flaws, embrace life … and have curves.   In her feature film debut, America Ferrera (Ugly Betty) stars as Ana, a first-generation Mexican-American teenager in East L.A. on the verge of becoming a woman. Freshly graduated from high school, Ana receives a full scholarship to Columbia University, but her needy mother feels that now is the time for Ana to provide for the family, not the time for college.  Torn between her ambitions and her cultural heritage, she reluctantly agrees to work with her mother at her sister’s downtown L.A. sewing factory.  Disillusioned over this turn of events, and struggling with body image issues, Ana tries to find meaning in her life, and over the course of the summer, she grows to admire the hardworking team of women at the sewing factory who teach her solidarity, teamwork and self-confidence. And thanks to an unexpected turn of events, Ana just might discover that she can live her dream while remaining true to herself. A hit at the 2002 Sundance Film Festival, where it won the Audience Award for Best Film and a Special Jury Prize for Acting ahead of a successful theatrical release, Real Women Have Curves was selected in 2019 for preservation in the National Film Registry by the Library of Congress as being “culturally, historically or aesthetically significant.”  (Dir. by Patricia Cardoso, 2002, USA, in English/Spanish, 90 mins., Rated PG-13) 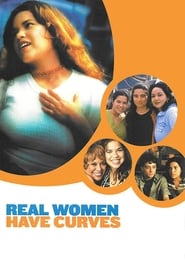