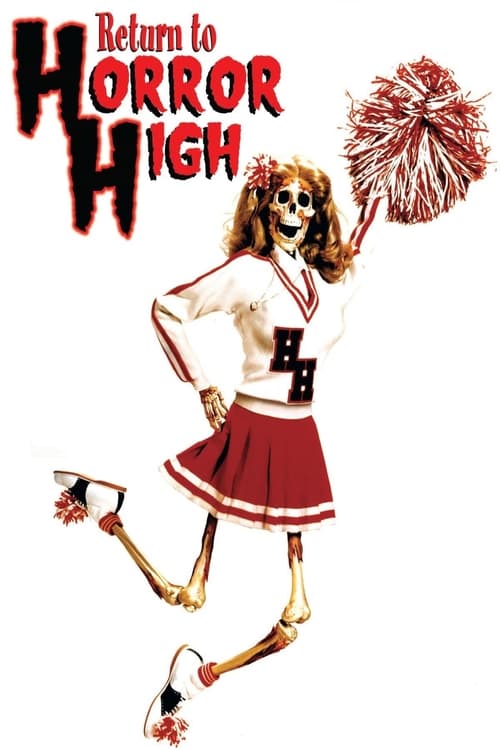 “Killer to the left.  Killer to the right. Stand up. Sit down. Fright!  Fright!  Fright!” Back to School season is always a little stressful, but at Horror High, it’s downright deadly!  In 1982, Crippen High School was the scene of a gruesome series of dismemberment murders, but the killer was never captured.   Five years later, schlocky B-movie studio Cosmic Pictures arrives at the long-abandoned campus to make a low-budget horror flick based on the murders, and wouldn’t you know it, suddenly the terror begins anew as a mysterious killer starts cutting the cast and crew down to size.   But are the killings real, or are they simply being staged for the film? Is there actually a killer on the loose, or has the director lost his marbles?  And did the makers of Return to Horror High realize the pitfalls of making such a convoluted cheese-fest that attempts to be both a horror movie AND a horror movie satire at the same time?    Weirdly foreshadowing the Scream franchise by a decade (right down to its obsession with “slasher movie rules” and a killer decked out in a black robe and white face mask), this entertainingly  trashy ‘80s meta-slasher from New World Pictures doesn’t always make sense, but who cares about logic when you’ve got plenty of severed limbs and bad acting to go around, not to mention a young mullet-haired George Clooney as a bumbling cop (think “Dewey” from Scream) and The Brady Bunch’s Maureen McCormick (“Marsha, Marsha, Marsha!”) as a nutty policewoman with a lust for blood and hot dogs? 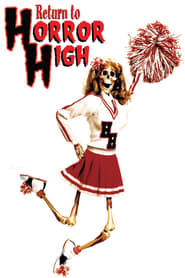