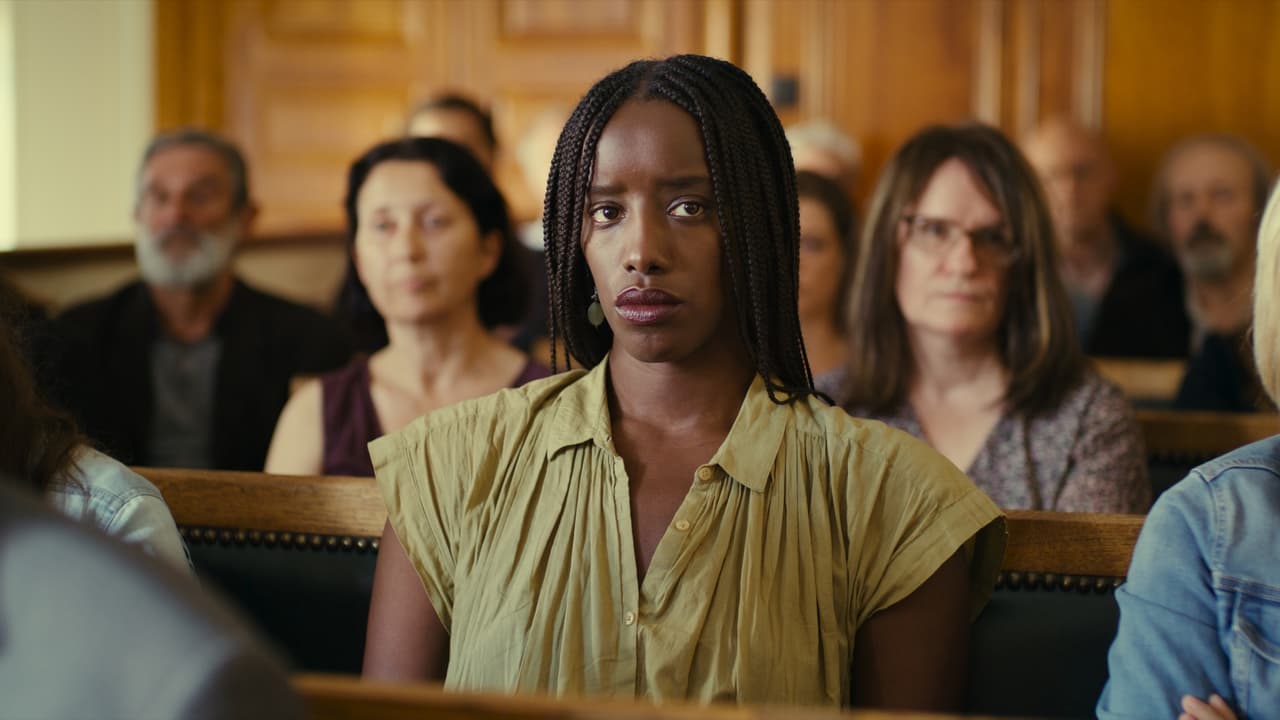 Rama (Kayije Kagame), a successful journalist and author living in Paris, has come to Saint Omer, a town in the north of France, to attend the trial of a young Senegalese woman, Laurence Coly (Guslagie Malanda), accused of killing her daughter by abandoning her to the rising tide on a beach. Although she admits to killing the child, she cannot or will not provide motivation, claiming it was a kind of sorcery out of her control. Rama’s plan to write about Laurence in a book inspired by the Medea myth increasingly unravels as she becomes overwhelmed by the case and reckons with memories of her immigrant mother as well as her own impending motherhood. In her gripping fiction feature debut, director Alice Diop constructs an arresting, highly sensitive, superbly acted film of constantly revealing layers. Winner of the Silver Lion Award for Best Debut Film at the Venice Film Festival, Saint Omer is France’s official submission for Best International Feature Film at the 95th Academy Awards. (Dir. by Alice Diop, 2022, France, in French with English subtitles, 122 mins., Rated PG-13) 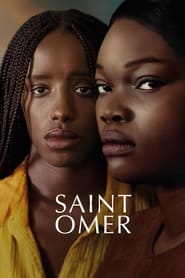