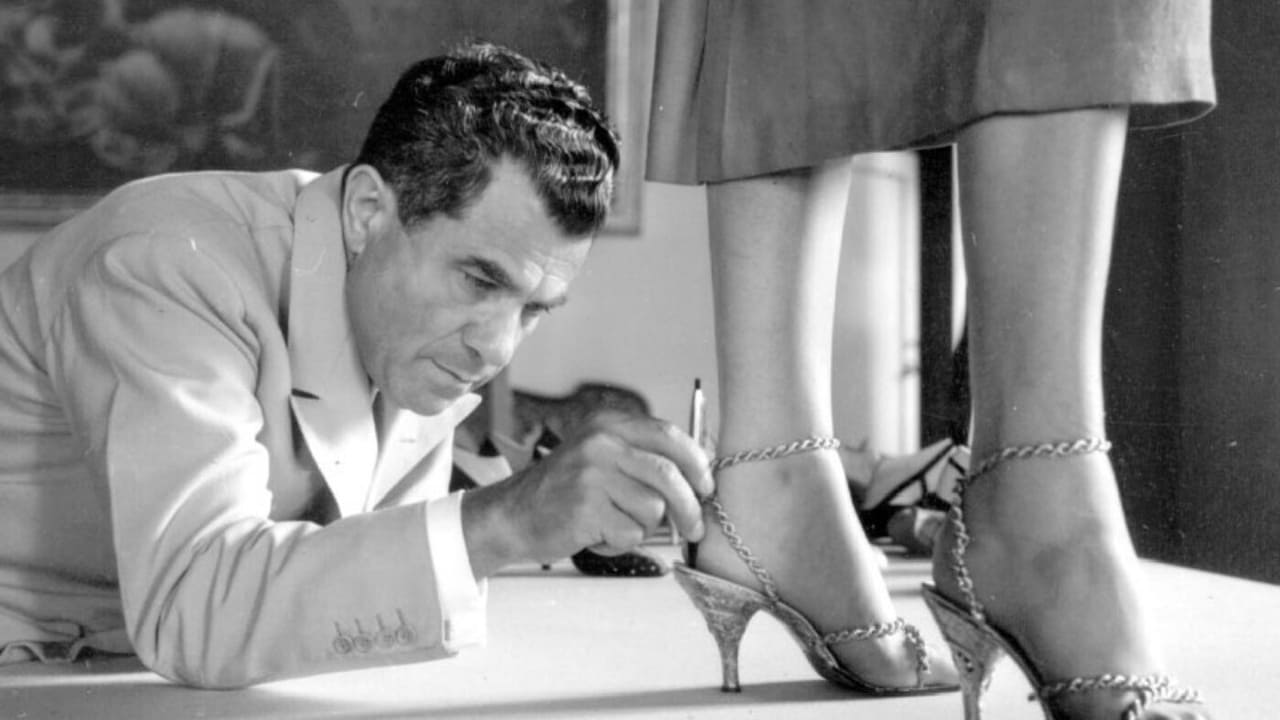 Growing up poor in Bonito, Italy, Salvatore Ferragamo began his career as a shoemaker before he was barely a teenager. Immigrating to America in1915 at the age of 16, his work would soon help invent the glamour of Hollywood’s silent era as he created shoes for iconic films and for stars, many of whom because his friends. Overcoming a Depression-era setback, Ferragamo rebounded and would define mid-century elegance for performers – all while embarking on a love story and warm family life with his wife, Wanda, and their six children. In Salvatore: Shoemaker of Dreams, Academy Award-nominated filmmaker Luca Guadagnino (Call Me By Your Name; Bones and All) tracks Ferragamo’s life from humble beginnings to California and to a storied studio in Florence, Italy. Narrated by Michael Stuhlbarg (Call Me By Your Name), and featuring interviews with Manolo Blahnik, Christian Louboutin and Martin Scorsese.  (Dir. by Luca Guadagnino, 2022, Italy, in Italian/English/French with English subtitles, 120 mins., Rated PG) 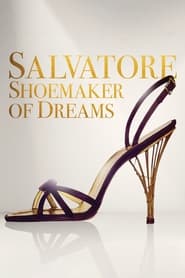