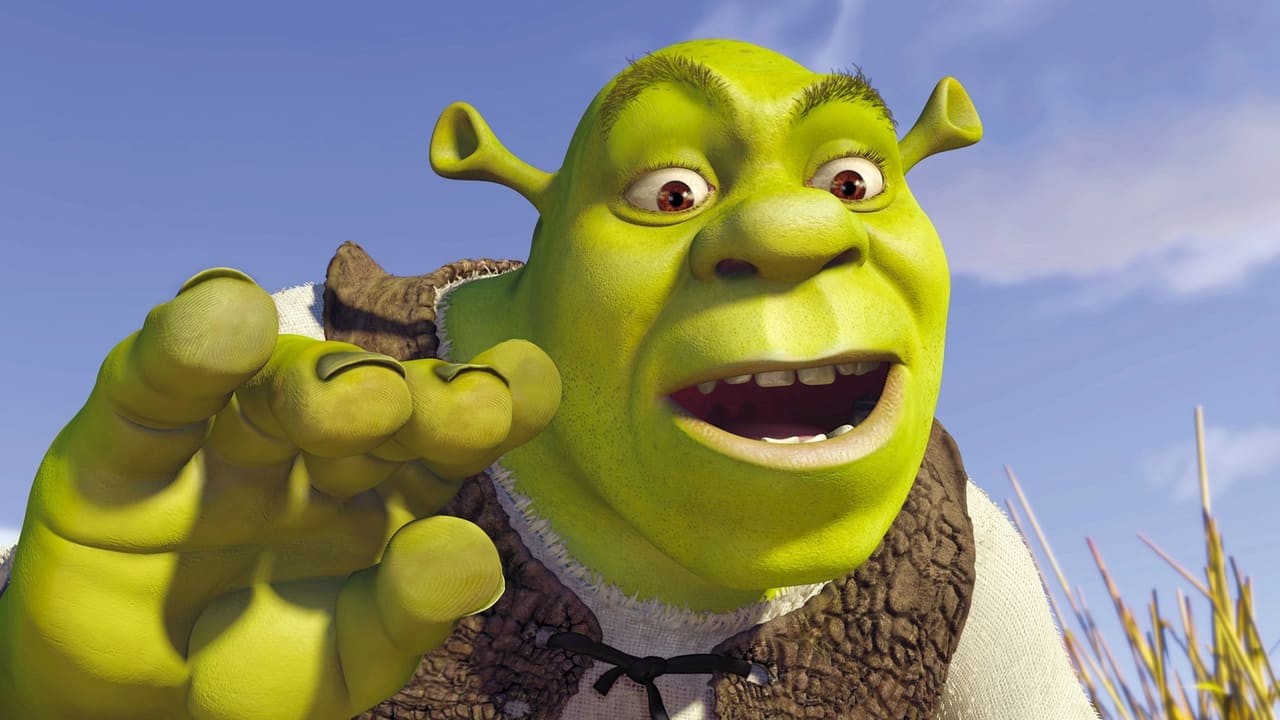 Get set for Shrek … the Greatest Fairy Tale Never Told! Once upon a time, in a faraway swamp, there lived an ogre named Shrek (Mike Myers) whose precious solitude is suddenly shattered by an invasion of annoying fairy tale characters. They were all banished from their kingdom by the evil Lord Farquaad (John Lithgow). Determined to save their home — not to mention his — Shrek cuts a deal with Farquaad and, with the help of his loveable pal Donkey (Eddie Murphy), sets out to rescue Princess Fiona (Cameron Diaz), who is set to be Farquaad’s bride. Rescuing the Princess may be small compared to her deep, dark secret, but Shrek is willing to risk it all for love.  And who ever said a flatulent green ogre doesn’t deserve a little happiness?   A hilariously subversive animated classic, Shrek is truly an All Star!  (Dir. by Andrew Adamson & Vicky Jenson, 2001, USA, 90 mins., Rated PG) 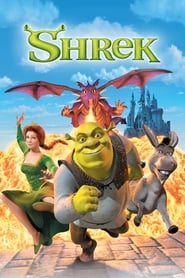