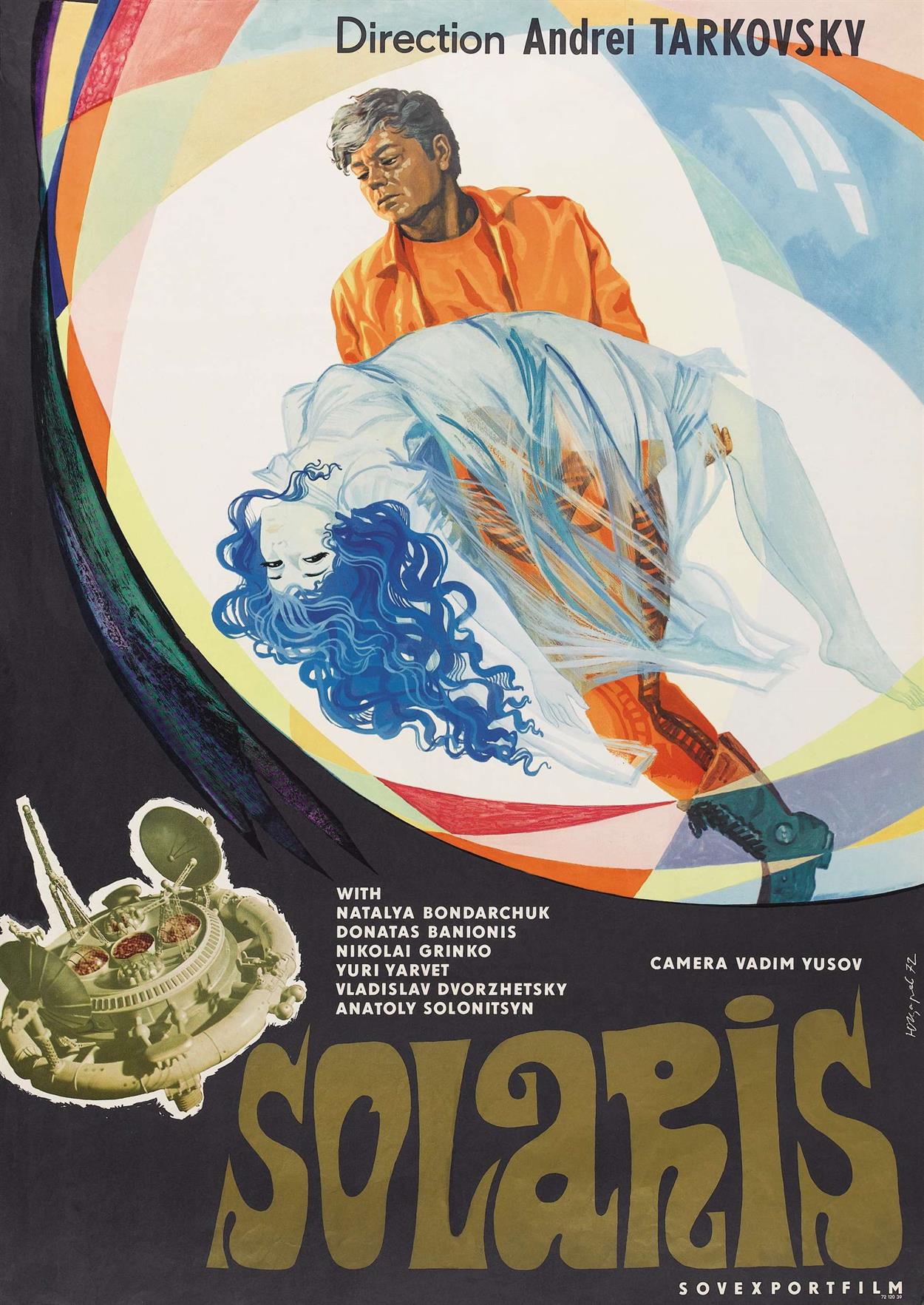 Andrei Tarkovsky’s rejoinder to Kubrick’s 2001 is a stunning, visionary work in which the travel is not so much into outer but inner space – the cosmos of memory, consciousness and dreams.  Dispatched to investigate what seems to be a case of mass psychosis on a space station orbiting the mysterious planet Solaris, psychologist Kris Kelvin (Donatas Banionis) discovers that the planet’s “thinking ocean” has the power to materialize the deepest and most painful memories of the station’s crew — which he discovers for himself when his dead wife Hari (Natalya Bondarchuk) suddenly appears to him. The rationalist soon finds himself the captive of irrational forces, as painful apparitions of his life with Hari draw forth his secret longings for the things he has lost. Beautifully shot in Scope and alternating artificial color with black and white, Solaris is a brilliantly original science-fiction epic that challenges our conceptions about love, truth and humanity itself. 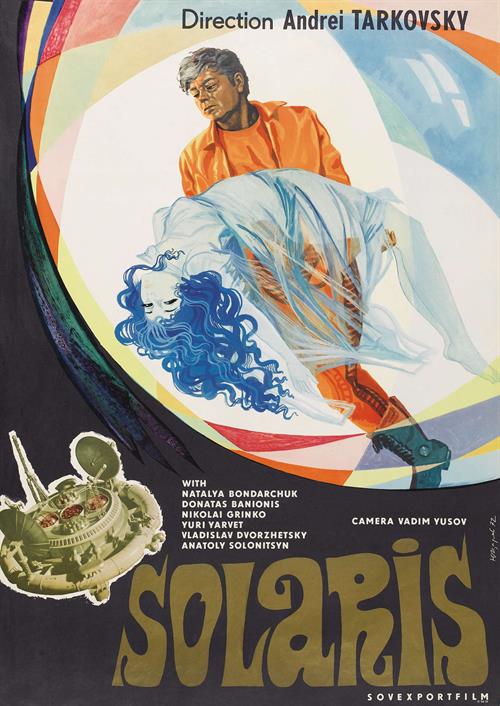