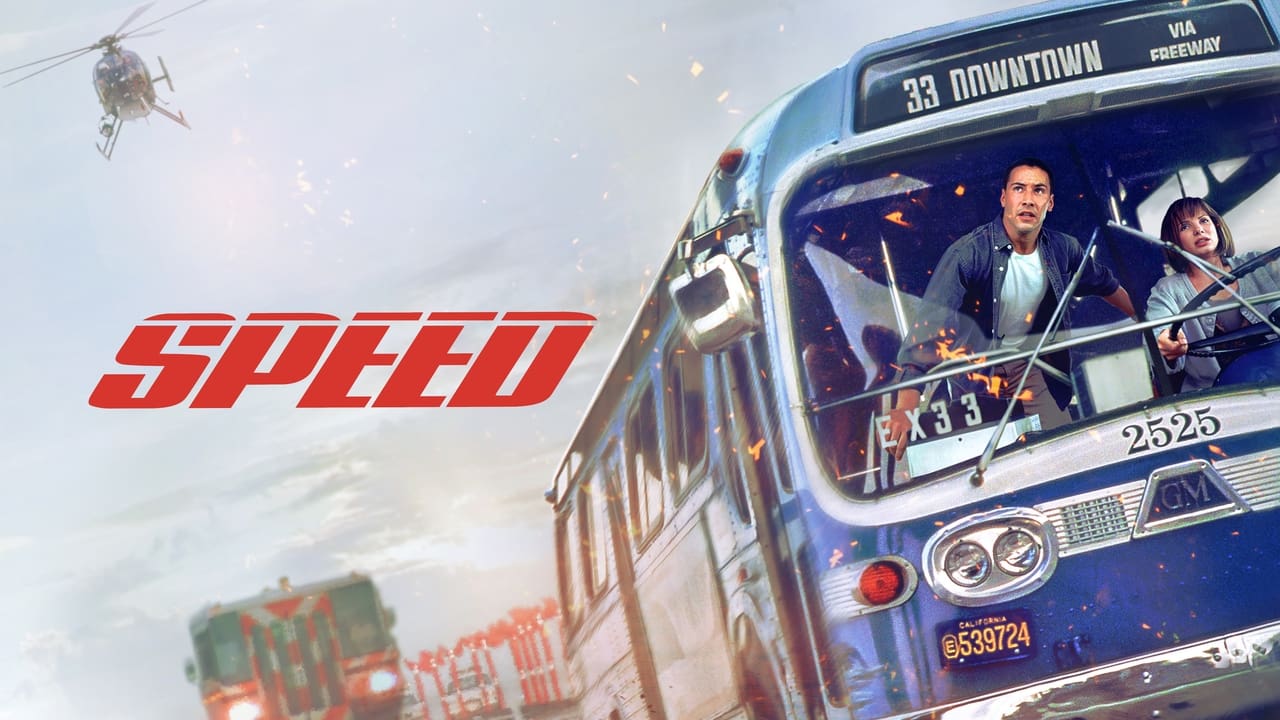 Put Keanu Reeves and Sandra Bullock on a bus, add a bomb, and don’t let that bus drop under 50 mph or else it will go BOOM, and you’ve got yourself one of the greatest action flicks of all-time! In the aptly-named Speed, L.A. SWAT officer Jack Traven (Reeves, in his first big action hero role) angers retired bomb squad member Howard Payne (Dennis Hopper, in a deliriously unhinged performance) by foiling his attempt at taking hostages. In revenge, Payne rigs a Santa Monica city bus with a bomb that will explode if the bus drops below 50 miles per hour. As the bus hits the L.A. freeway, filled with unsuspecting passengers, Payne races to defuse the situation, and with the help of surprisingly resourceful passenger Annie (Sandra Bullock), Jack and his partner Harry (Jeff Daniels) try to save the people on the bus before the bomb goes off, while also trying to figure out how Payne is monitoring them. The unexpected summer blockbuster of 1994 that turned both Keanu Reeves and Sandra Bullock into superstars, Speed is a breathless, unrelenting, what’s-going-to-happen-next thriller that delivers the fun with the pedal to the metal – get ready for rush hour! (Dir. by Jan de Bont, USA, 1994, 116 mins., Rated R) 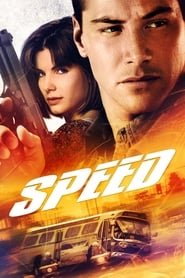