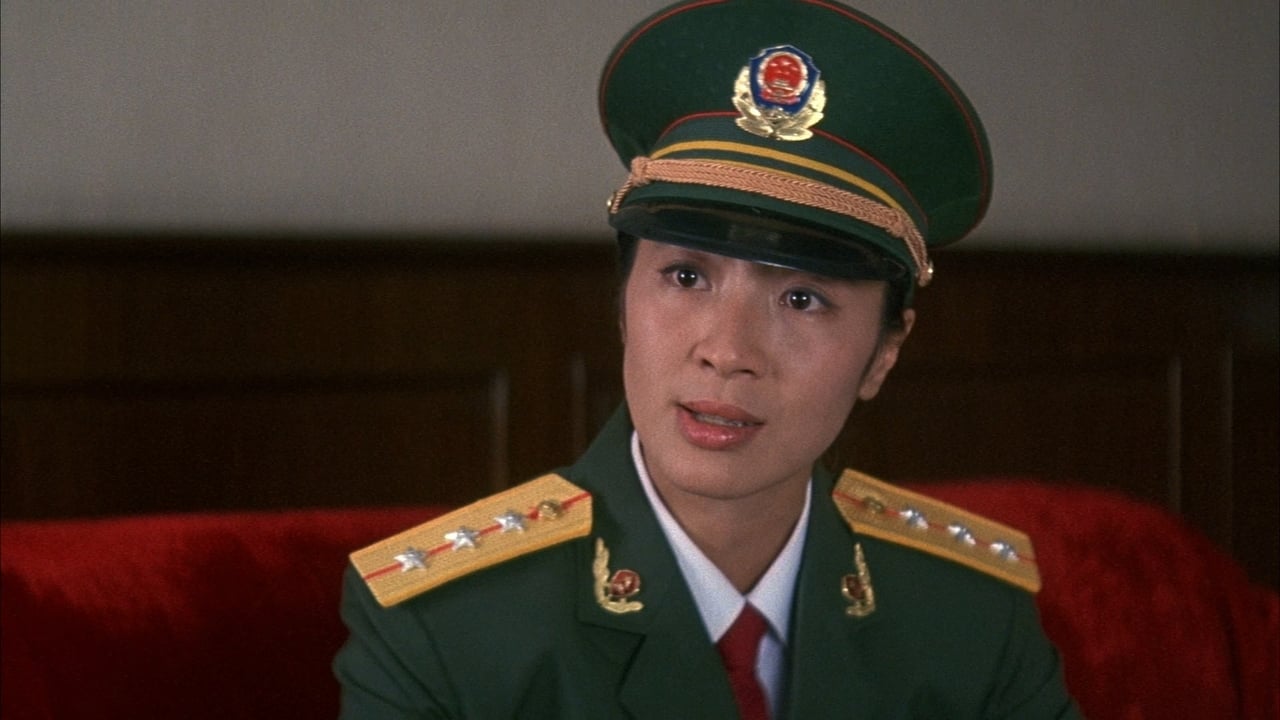 With Yeoh matching Chan kick-for-kick in the crunching marital arts department, the action careens from Hong Kong to Thailand to Malaysia, culminating in a crazed climax spanning rooftop, sky and train.  Quentin Tarantino has called the action set pieces here the “greatest stunts ever filmed in any movie ever,” and by the time the end credits – featuring outtakes from these sequences – roll, you’ll be amazed the performers actually survived them.  Released in the U.S. in a dubbed, recut version titled simply Supercop, this is the original, uncut version in Cantonese with English subtitles. (Dir. by Stanley Tong, 1992, Hong Kong, in Cantonese/English/Mandarin/Malay/Thai with English subtitles, 91 mins., Rated R) 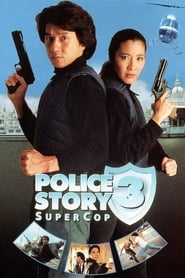