Celebrating 20 years of The Loft Cinema as a nonprofit arthouse! 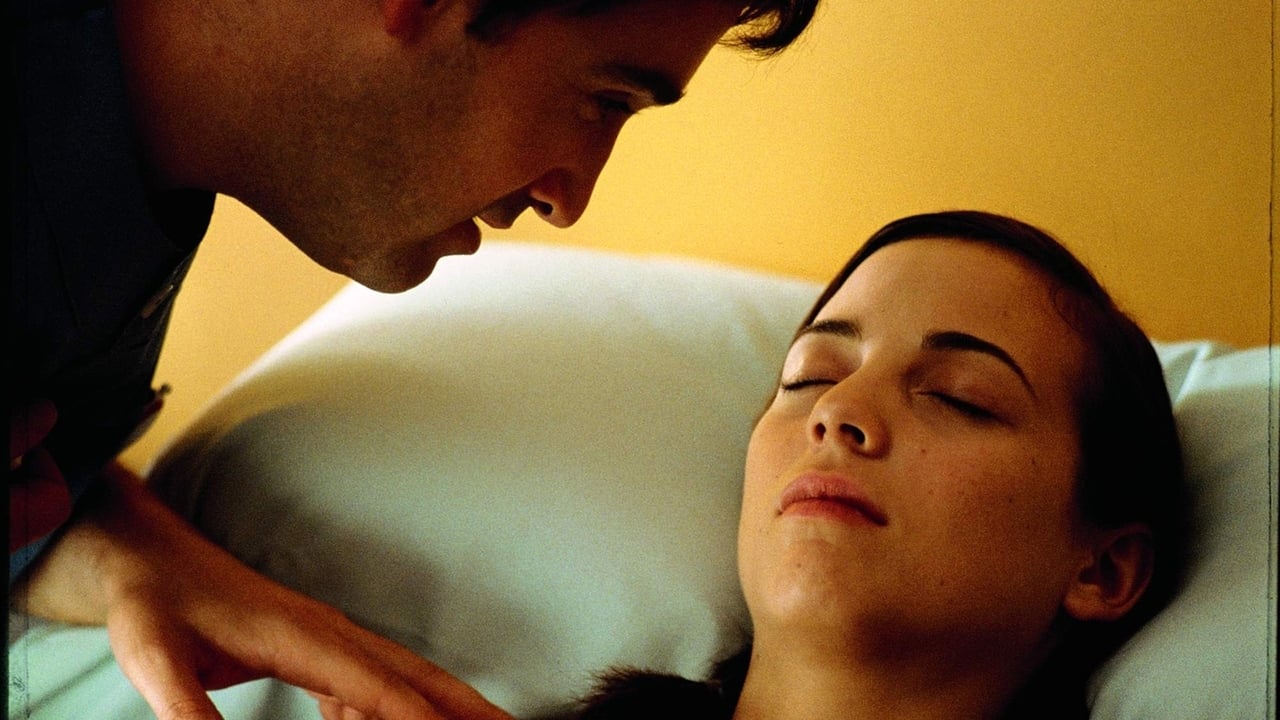 Join us for a special big screen presentation of Pedro Almodóvar’s Oscar-winning drama, Talk to Her, which originally screened at The Loft Cinema as the Grand Opening Film celebrating the theatre’s transition to a nonprofit arthouse on November 15, 2002!  Enjoy free cake (while supplies last) and a great film as we commemorate the 20th anniversary of The Loft Cinema’s transformation into the mission-driven, nonprofit arthouse it is today!

One of Pedro Almodóvar’s most acclaimed films, Talk to Her – winner of the 2003 Academy Award for Best Original Screenplay – is the surprising, altogether original and quietly moving story of the spoken and unspoken bonds that unite the lives and loves of two couples. Benigno and Marco almost meet while watching a dance performance, but their lives are irrevocably entwined by fate. They meet later at a private clinic where Benigno is the caregiver for Alicia, a beautiful dance student who lies in a coma. Marco is there to visit his girlfriend, Lydia, a famous matador, also rendered motionless. As the men wage vigil over the women they love, the story unfolds in flashback and flash forward as the lives of the four are further entwined and their relationships move toward a surprising conclusion. Starring Javier Cámara, Darío Grandinetti, Leonor Watling, Geraldine Chaplin and Rosario Flores. (Dir. by Pedro Almodóvar, 2002, Spain, in Spanish with English subtitles, 112 mins., Not Rated) 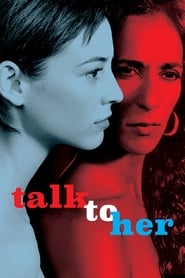