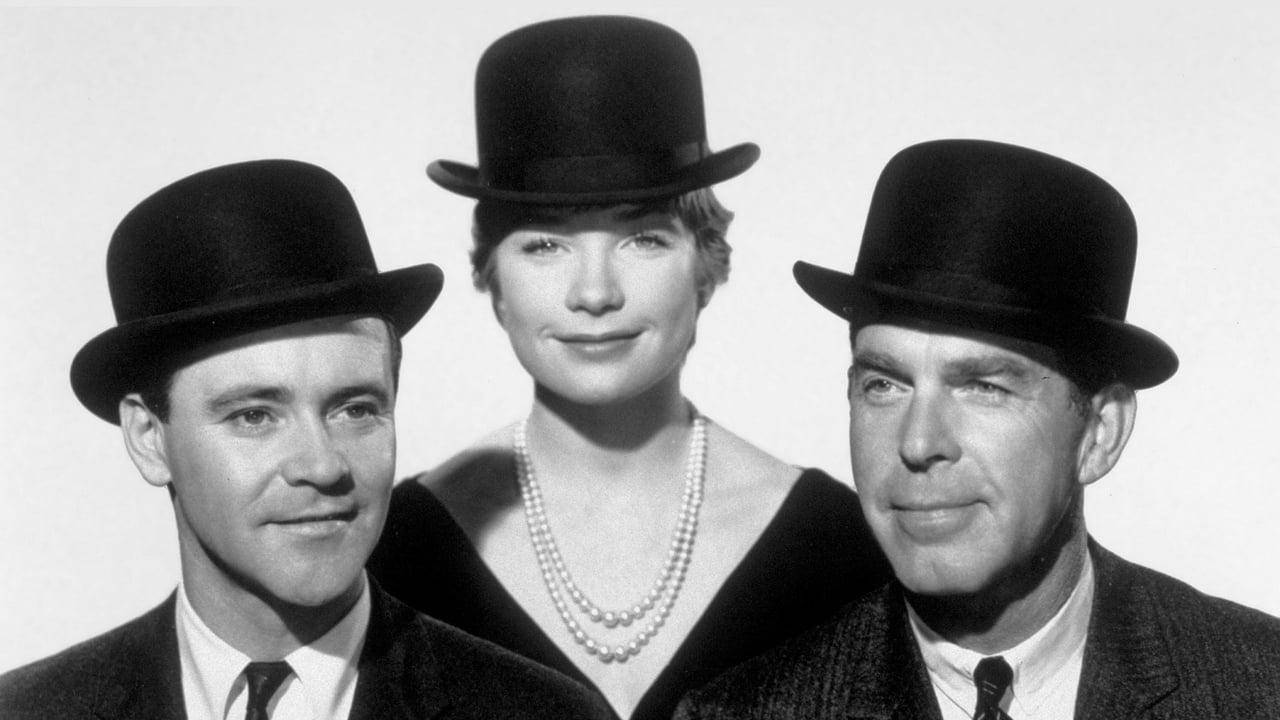 This dark-hued romantic comedy is a wonderfully scathing send-up of love on the corporate ladder, and is often referred to as the archetypal Billy Wilder film. Jack Lemmon plays CC “Bud” Baxter, an unassuming office worker with dreams of advancement who ingratiates himself with his corporate colleagues by lending out his apartment as the perfect hideaway for their extra-marital affairs, with his most frequent temporary apartment tenant being his calloused boss, Mr. Sheldrake (Fred MacMurray). But Baxter’s ethically-shaky promotion plans backfire when he falls head over heels for Sheldrake’s new gal-pal, Fran (Shirley MacLaine), the spunky elevator operator in their office building. Convinced that he is the only man for heavenly angel Fran, Baxter must make the most important executive decision of his career: lose the girl … or his job. Originally branded “a dirty fairy tale” and buoyed by pitch-perfect performances from Lemmon (in the second of his highly-successful seven film collaboration with Wilder, following Some Like it Hot) and MacLaine (whose heartbreaking role catapulted her into “America’s Sweetheart” status), The Apartment stands as one of the greatest, most bittersweet comedies of all-time. (Dir. by Billy Wilder, 1960, USA, 125 mins., Not Rated)