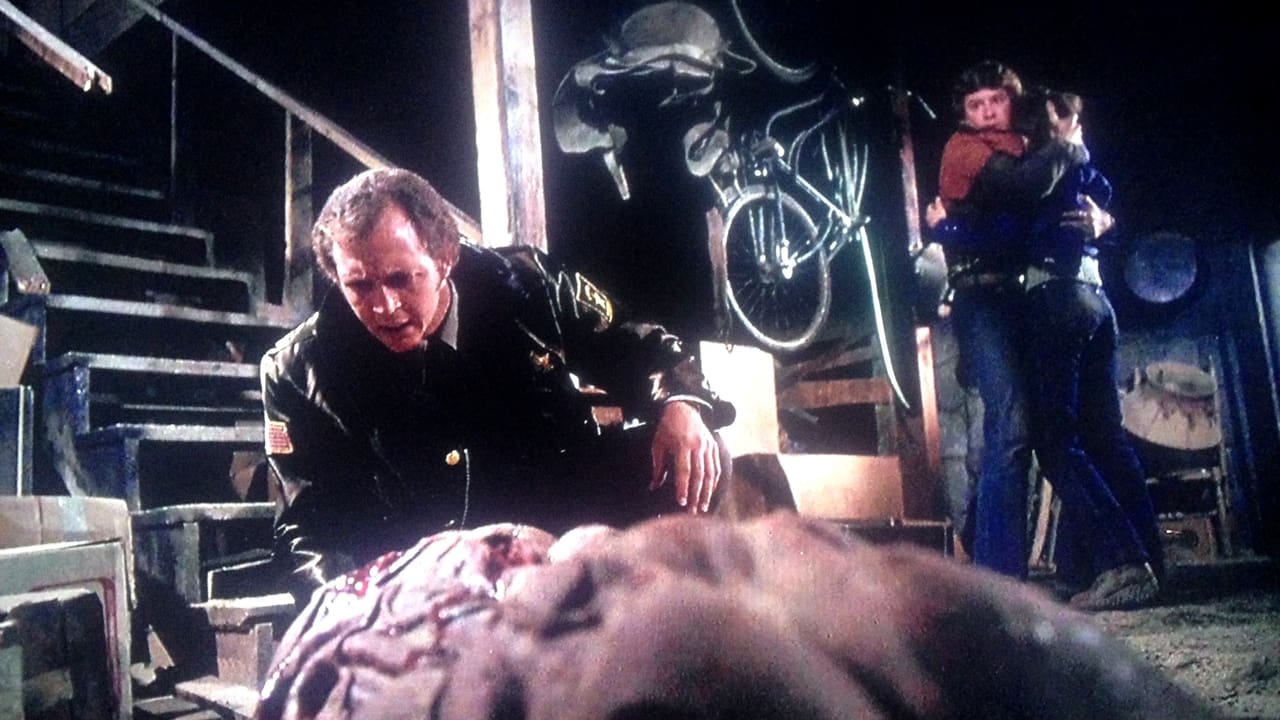 “Some things shouldn’t be disturbed!” A gaggle of rubbery monsters with flailing tentacles lurk deep inside an abandoned silver mine, just waiting to terrorize a cabin-full of clueless miners in this fun ‘50s-style monster flick with major ‘80s attitude! Famously praised by Stephen King upon its initial 1981 release as “A wildly energetic monster movie,” (back in his cocaine-fueled early days, but still …!), The Boogens is a charmingly clunky, largely forgotten B-movie gem that plays like a cross between an early ‘80s slasher flick and a ‘50s monster movie, generating some real suspense and laughs as the residents of a small Colorado town try to re-open an old silver mine and discover that something has already decided to make the subterranean tunnels its home, and it’s not eager to share! With a title that suggests monsters emerging from people’s noses to inflict green, slimy terror, The Boogens keeps things cooking with mysterious kills and scares until the laughably cheap-looking monsters that the filmmakers wisely keep hidden until they just can’t stay hidden any longer erupt for some good old-fashioned creature feature carnage. Pre-dating the funny/scary “underground monsters terrorize a small town” vibe of Tremors, The Boogens is a dumb but entertaining thriller with a great ‘80s exploitation flick cast including Rebecca Balding (Silent Scream), Anne-Marie Martin (Prom Night) and Jon Lormer (Creepshow), not to mention those titular, turtle-faced puppet monsters known as “The Boogens!” (Dir. by James L. Conway, 1981, USA, 95 mins., Rated R)