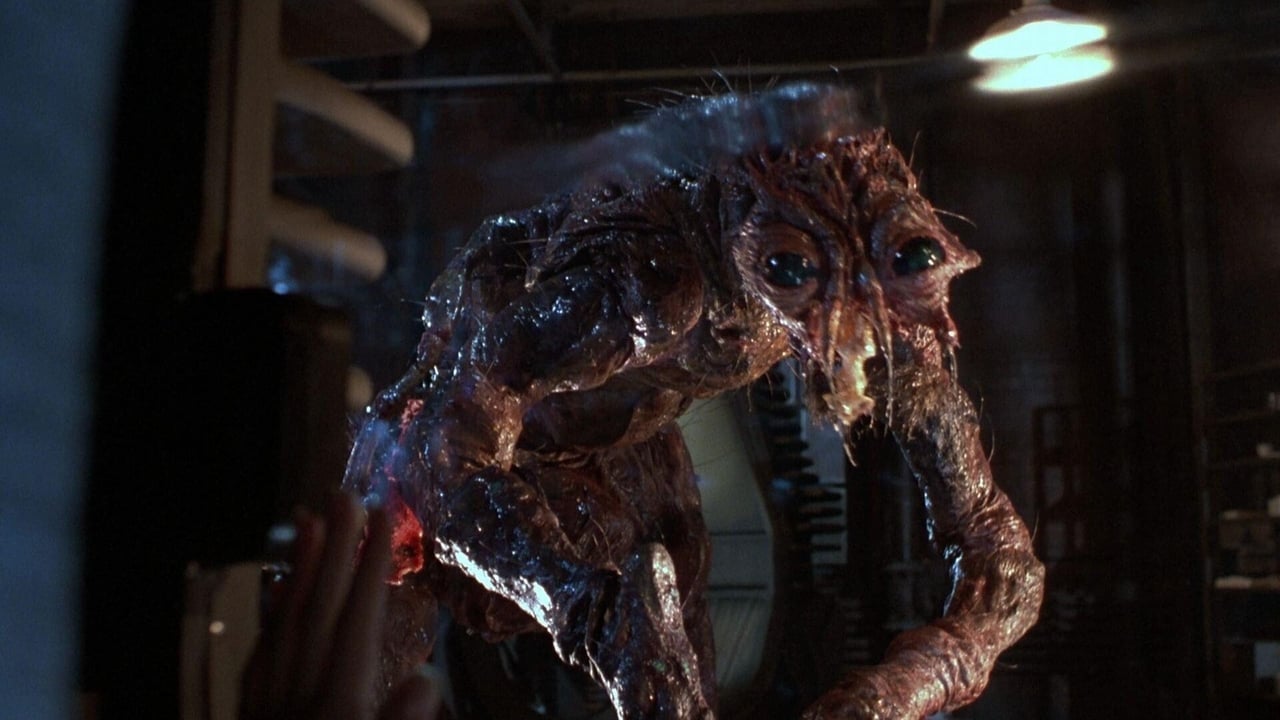 “Be Afraid. Be Very Afraid.” David Cronenberg’s wild 1986 reimagining of the ‘50s sci-fi classic is a head-on collision between science, sex and the mutations that result in the aftermath. Nerdy scientist Seth Brundle (Jeff Goldblum) has discovered the secret to teleportation. But when he inadvertently mixes his genes with a house fly’s while using himself as a test subject, his future as a human being, including his romance with science writer Veronica (Geena Davis), changes forever as his begins a slow slide into a gooey half-man/half-insect (aka “Brundle-Fly”) monster, complete with superpowers and messianic delusions of grandeur. Cronenberg’s body-horror masterpiece, mixing terror, humor and romance, is a showcase for jaw-dropping (and fingernail-ripping) creature effects (which won an Oscar for Best Make-Up), as well as incredible performances from then-real-life-couple Goldblum and Davis, who ground all the crazed horror with relatable human emotions. (Dir. by David Cronenberg, 1986, USA, 96 mins., Rated R) 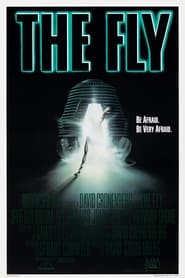