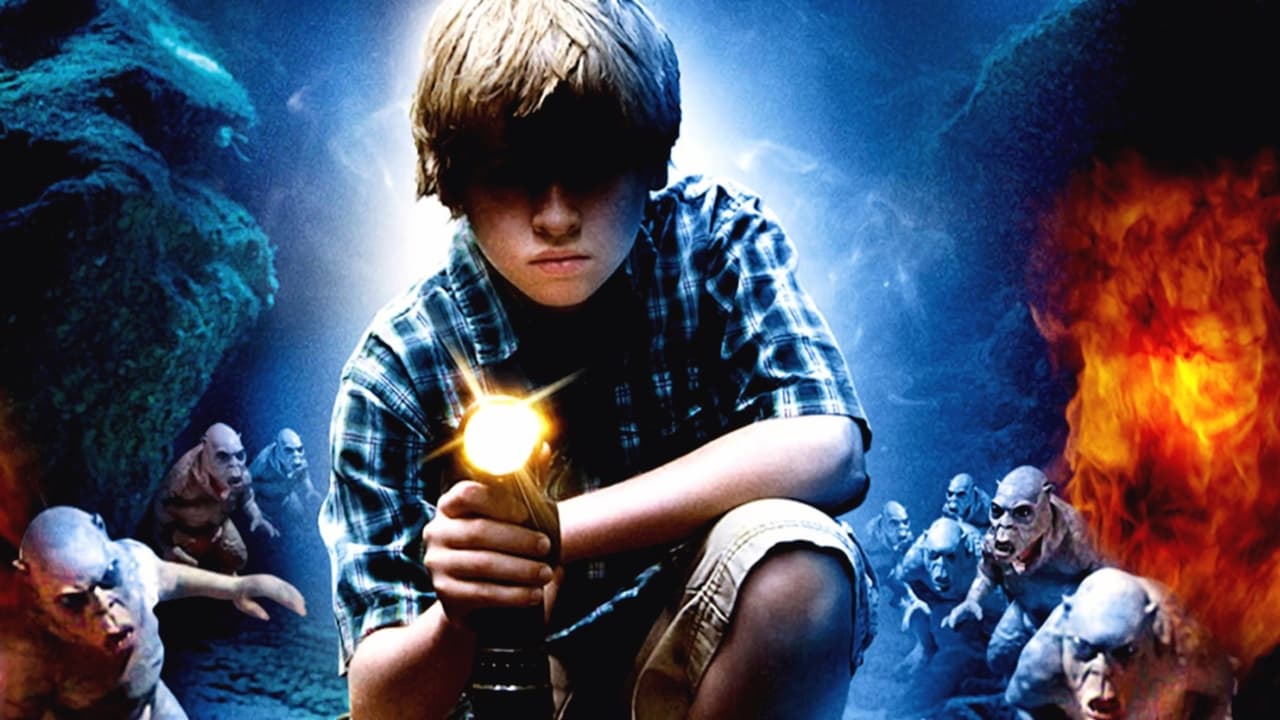 “They Have Opened The Gate … Pray It’s Not Too Late!” Your parents always told you that listening to heavy metal records would send you straight to hell. Well, guess what … they were right! And a pair of bored suburban kids are about to find out that “hell is for children” in the wild Poltergeist meets Goonies meets Afterschool Special horror flick, The Gate! While exploring the neighborhood, two 12-year-old outcasts, Glen (a young Stephen Dorff, in his movie debut) and Terry (Louis Tripp), discover a suspicious hole in their backyard, which naturally turns out to be the doorway to Hell. Big deal, you say? There’s more. With the help of some deadly lyrics from their heavy metal albums, and the offering of a sacrifice in the form of some stinky old road kill, the geeky pre-teens inadvertently end up opening the portals of Hades, in the process releasing an unstoppable tempest of supernatural violation. Joined by Glen’s skeptical sister, Alexandra, the kids (whose parents are away for the weekend) must face an onslaught of horrors including dry walled corpses, mean zombies, stop-motion beastopoids and adolescent self-mutilations (when you grow an eyeball in the palm of your hand, you just know you’ve got to give it a good poke), culminating in an all-out battle for world domination. Pushing the limits of PG-13 horror to the snapping point, and featuring some truly startling pre-GCI special effects, The Gate is a creepy/cheesy flick originally aimed at kids (who were undoubtedly traumatized by what they were seeing), but which in reality shouldn’t be viewed by any child under the age of 40 without a written note of consent from a parent or adult guardian. (Dir. by Tibor Takas, 1987, USA, 85 mins., Rated PG-13) 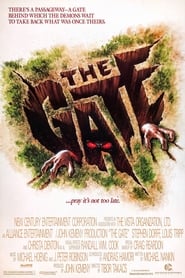