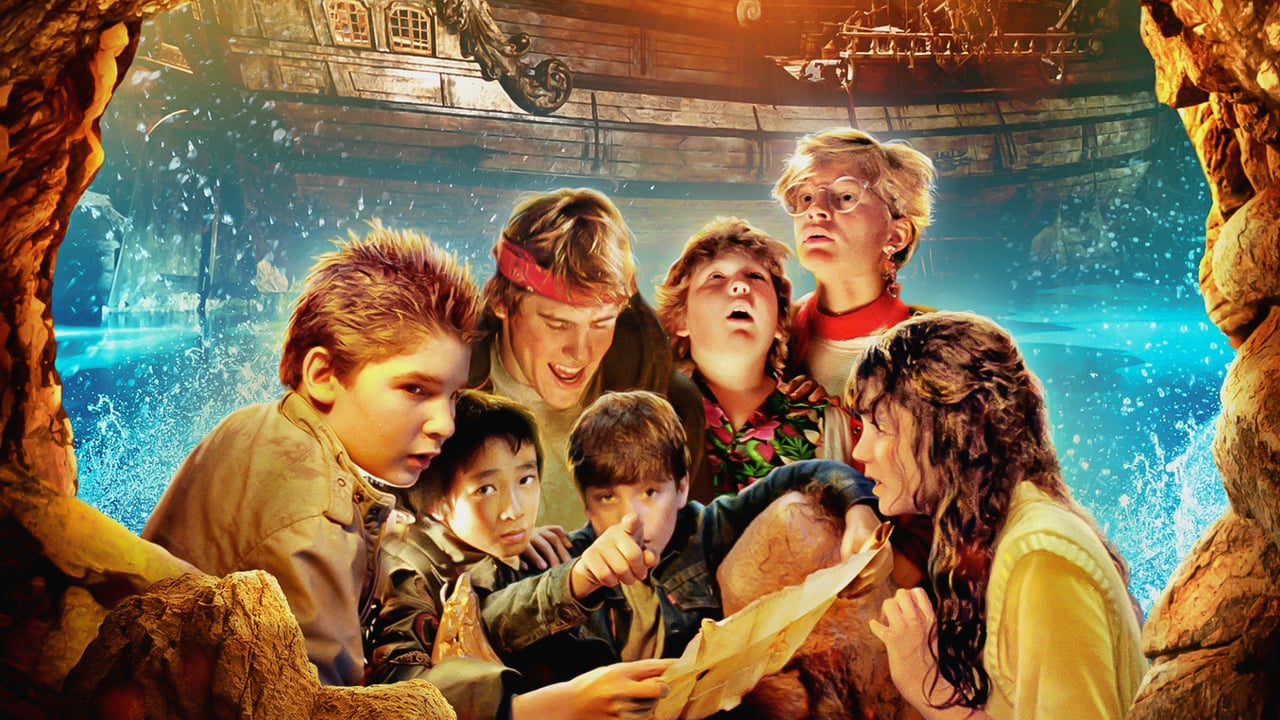 Hey you guuuuyyyssss! Relive the totally awesome ‘80s adventure that convinced an entire generation of suburban kids that there was buried treasure in their backyards, and that a scary dude named Sloth was really just a fun-loving guy with a thing for Baby Ruths!

In this Spielberg-produced action extravaganza, a group of pre-teen friends called The Goonies band together to save their Oregon neighborhood – affectionately dubbed “the Goon Docks” – from being demolished by real estate developers. What they really need in order to save the day is a lot of cash, and lucky for them, they’ve discovered an old treasure map, sparking an adventure to unearth the long-lost fortune of 17th-century pirate One-Eyed Willie. But first they’re going to have to outwit a trio of bumbling criminals and a survive an onslaught of wacked-out booby traps as they get ever closer to Willie’s fabled treasure. Starring a “who’s who” of then up and coming young actors, including Sean Astin, Corey Feldman, Ke Huy Quan, Martha Plimpton and Josh Brolin, The Goonies is a rip-roaring, rollercoaster ride of movie that delivers the fun no matter how many times you’ve seen it. (Dir. by Richard Donner, 1985, USA, 114 min., Rated PG) 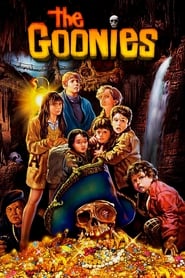