The Incredibly True Adventure of Two Girls in Love 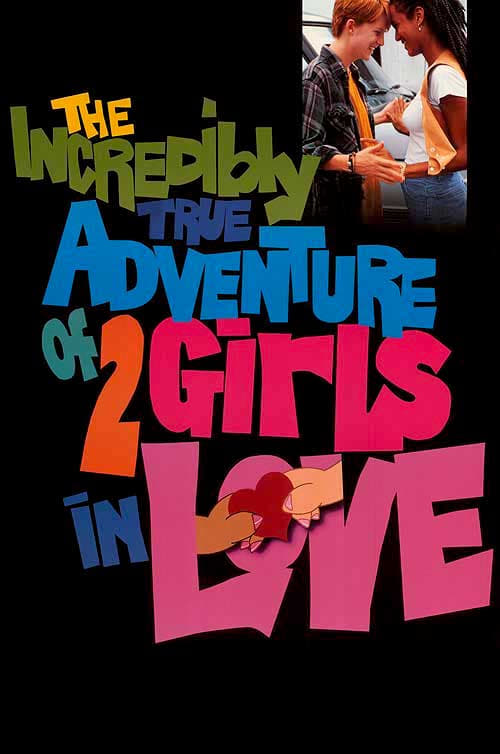 This is a rental of The Loft Cinema, presented by Lesbian Looks.

Sensitive and romantic, funny and sincere, this daring film was hailed by the New York Times as “a universal story about first love, adolescent rebellion and sexual awakening” and is now celebrated as an iconic part of the 1990s queer cinema canon. Beloved by audiences, it was often referred to, with relief, as one of the few lesbian movies with a “happy ending where no one dies.” Lesbian Looks is delighted to present the newly remastered HD film (with preservation funding provided by the Sundance Institute and Strand Releasing), fresh from its Sundance 2022 re-release. 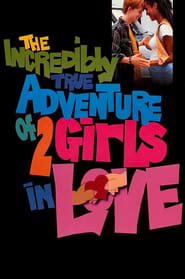