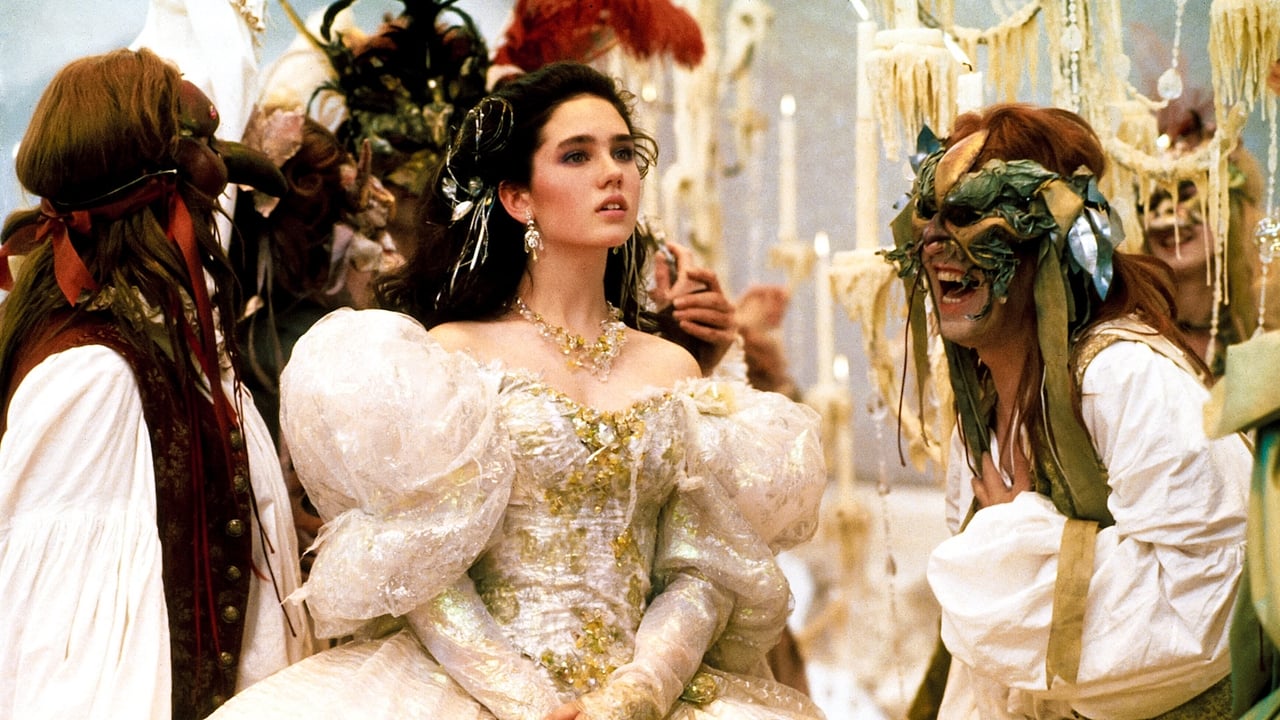 Prepare to “Dance Magic Dance” as we ring in the New Year with David Bowie at a special holiday screening of the incredible ‘80s fantasy, Labyrinth!  Through dangers untold and hardships un-numbered, we know you’ve been patiently waiting to party with Jareth and all his Goblin pals on The Loft Cinema’s big screen.   Well, the 13th hour will strike soon enough!   Featuring a Labyrinth Costume Contest before the movie, pre-show Bowie music videos, fun props to use during the movie and a free champagne toast!

The movie starts promptly at 10:25pm, so that Sarah’s adventure in the Labyrinth will end right at the stroke of midnight!

Sulky fifteen-year-old Sarah (Jennifer Connelly) is so resentful of her baby brother Toby that she hopes he will just disappear. Her dream becomes reality when goblins kidnap the boy–but Sarah unexpectedly finds herself horrified by the loss. So she sets forth to retrieve him, and finds herself on the adventure of a lifetime. To accomplish her goal, she will somehow have to reach the center of the fantastical Labyrinth where the wicked, baby-stealing Goblin King, Jareth (David Bowie, who performs two killer songs and wears one of the greatest leather jumpsuit/cape/cod piece combos of all-time) has imprisoned the lad. But the task is easier said than done, for the maze is filled with strange creatures, mind-bending puzzles and dangerous obstacles (like the Bog of Eternal Stench!) that threaten to keep Sarah apart from her brother forever! Directed by Muppet-master Jim Henson, produced by George Lucas and penned by Monty Python’s Terry Jones, Labyrinth is a distinctive, beautifully designed (love that MC Escher-inspired staircase!), and often freaky dark fantasy for all ages. (Dir. by Jim Henson, 1986, USA, 101 mins., Rated PG) 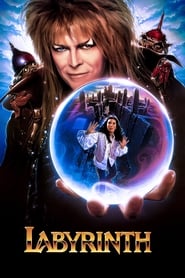