The Levys of Monticello 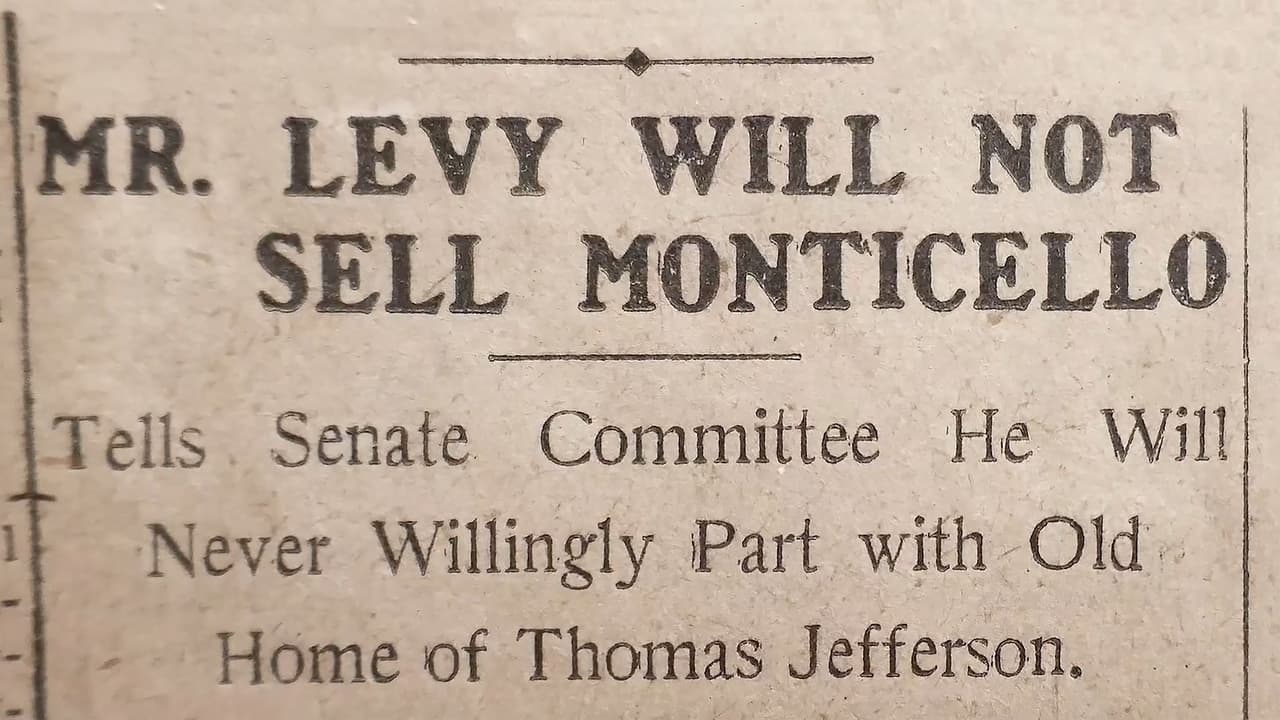 With filmmaker Steven Pressman in person!

When Thomas Jefferson died in 1826, he left behind a mountain of personal debt, which forced his heirs to sell his beloved Monticello home and all of its possessions. The Levys of Monticello is a documentary film that tells the little-known story of the Levy family, which owned and carefully preserved Monticello for nearly a century – far longer than Jefferson or his descendants. The remarkable story of the Levy family also intersects with the rise of antisemitism that runs throughout the course of American history. (Dir. by Steven Pressman, 2021, USA, 70 mins., Not Rated)

IMMEDIATELY FOLLOWING THE SCREENING OF THE FILM: The film’s director, Steven Pressman, will be in conversation with Jennifer Selco, Tucson J Director of Jewish Life and Learning, about the making of the film and the messages of history that are relevant today.

This event is a rental of The Loft Cinema by Tucson International Jewish Film Festival. 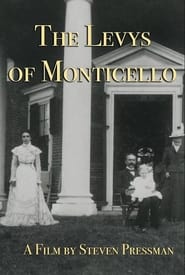