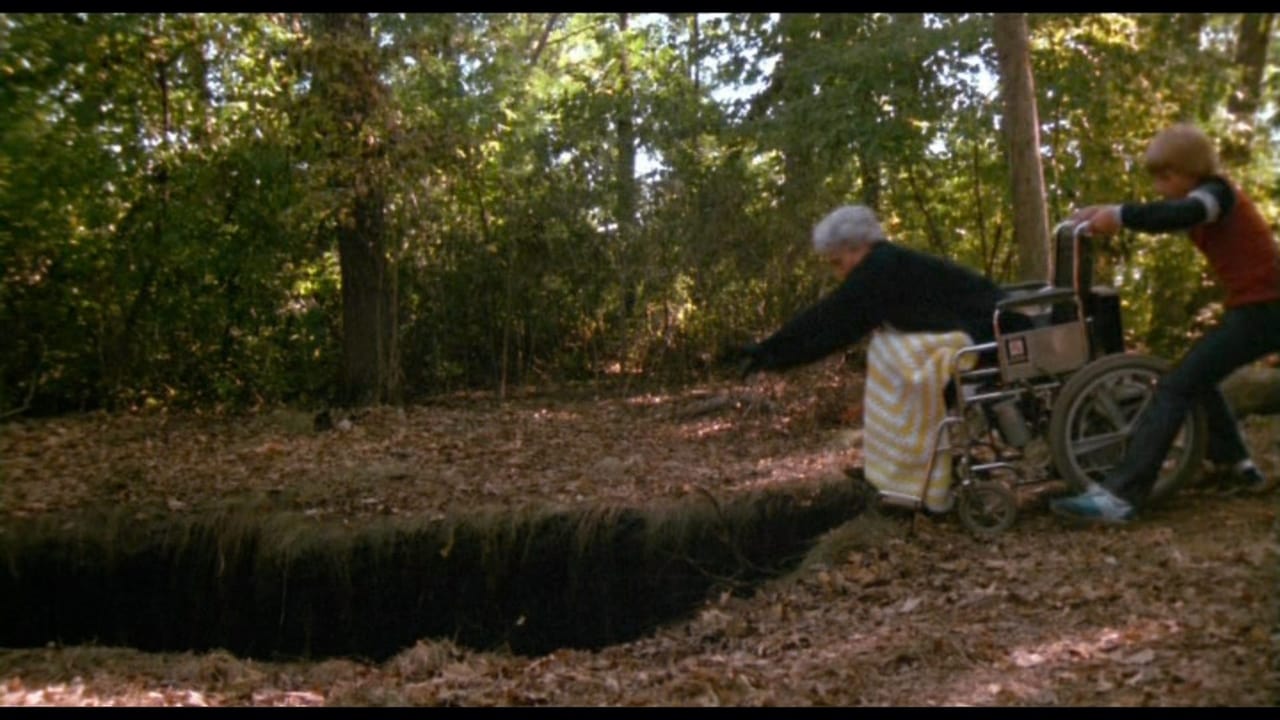 “Jamie wouldn’t kill anyone … unless Teddy told him to!” They say a boy’s best friend is his mother (well, Norman Bates said it, anyway), but sometimes a boy’s best friend is a stuffed teddy bear who urges him to become a murderous pervert … and what about those weird monsters living in a pit in the backyard? In the un-categorizable horror/drama/comedy The Pit, one the strangest kids to ever hit the big screen, Jamie Benjamin – a bullied pre-teen with a bowl haircut and a thousand-yard stare – is having a little trouble with adolescence. His classmates pick on him, his neighbors think he’s weird (possibly because he enjoys running through his neighborhood wearing nothing but a Superman cape), and his parents ignore him. It’s no wonder he turns to his creepy whispering teddy bear (cleverly named Teddy) for advice and guidance. And when his parents leave Jamie home alone for several days with a sexy teenage babysitter, the poor kid can’t control his raging hormones, leading to lots of awkward Peeping Tom moments. But now Jamie has a secret weapon: deep in the woods behind his house, he has discovered a deep pit full of man-eating creatures he calls Trogs … and it isn’t long before Teddy gives him the great idea to get revenge on his tormentors and feed the hungry Trogs in the process. Yes, this most definitely seems like a fool-proof plan! Shoddy, silly and deeply, deeply odd, with a mesmerizingly strange performance by Sammy Snyders as Jamie, The Pit is a cracked bad movie classic with a Canadian twist. (Dir. by Lew Lehman, 1981, Canada, 97 mins., Rated R) 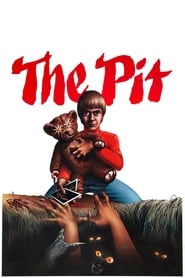