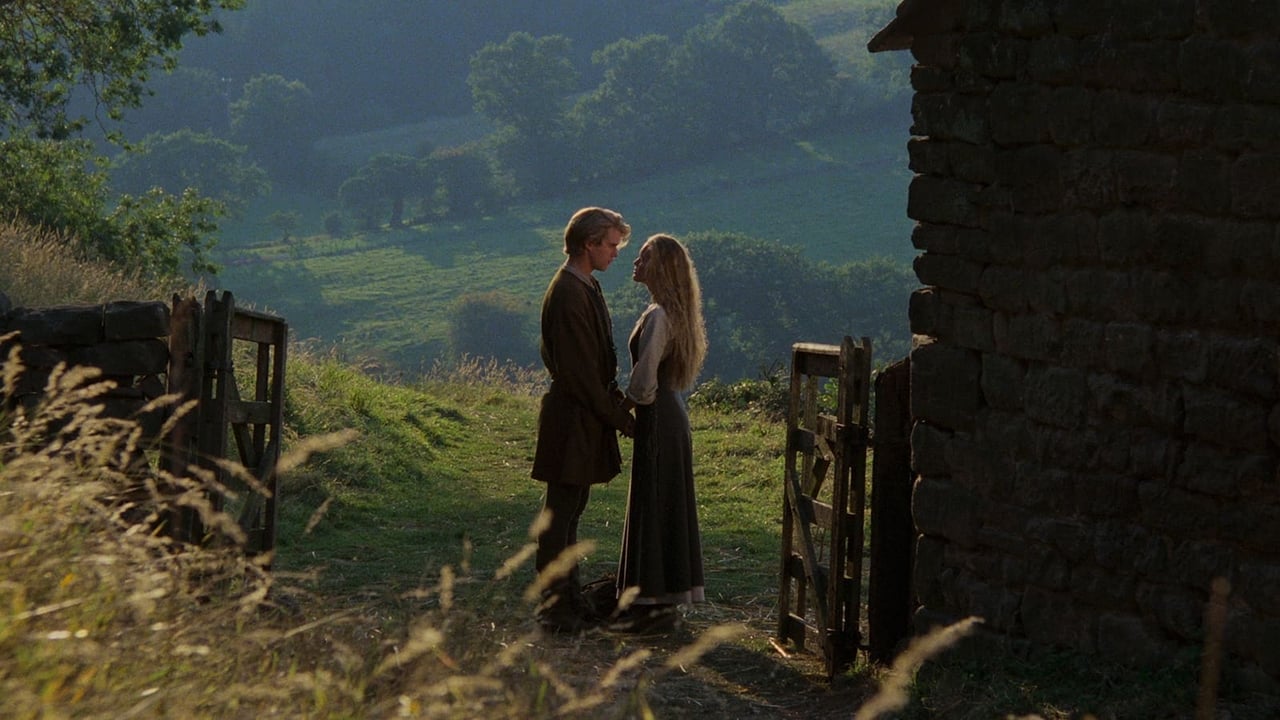 Tucson Coffee Cricket will be here for the screening serving up some Princess Bride themed specials!

Could there be a better Valentine’s Day film than The Princess Bride?  Inconceivable!!! Spend the most romantic night of the year with Westley and Buttercup as we celebrate this ever-enchanting, always-hilarious, endlessly-quotable classic on the big screen!  We’ll have inflatable swords for everyone to fight for true love and dramatically switch hands with, along with a pre-show Princess Bride storybook love contest – wear a costume and share your own true tale of storybook love and you could win a fabulous prize!   So lace up your boots, open your heart and prepare for a miracle, because this is true love!

Scaling the Cliffs of Insanity, battling Rodents of Unusual Size, facing torture in the Pit of Despair. This is not just your basic, average, every day, ordinary, run-of-the-mill fairy tale! Few, if any, films of the ‘80s have been more beloved by successive generations of moviegoers than director Rob Reiner’s hilariously enchanting comedy/fantasy/romance of a perpetually kidnapped and rescued princess, penned by legendary screenwriter William Goldman, based on his own novel.  And what a story: a lowly stable boy, Westley (Cary Elwes), pledges his love to the beautiful Buttercup (Robin Wright), only to be abducted and reportedly killed by pirates while Buttercup is betrothed to the evil Prince Humperdinck. Even as Buttercup herself is kidnapped by a giant, a scheming criminal mastermind, and a master Spanish swordsman, a mysterious masked pirate (could it be Westley?) follows in hot pursuit.  Will true love conquer all? Featuring an all-star comedy cast, including Christopher Guest, Billy Crystal, Andre the Giant, Mandy Patinkin, Chris Sarandon, Peter Cook, Wallace Shawn, Carol Kane, Fred Savage and Peter Falk. (Dir. by Rob Reiner, 1987, USA, 98 min., Rated PG) 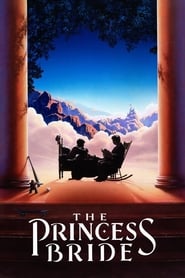