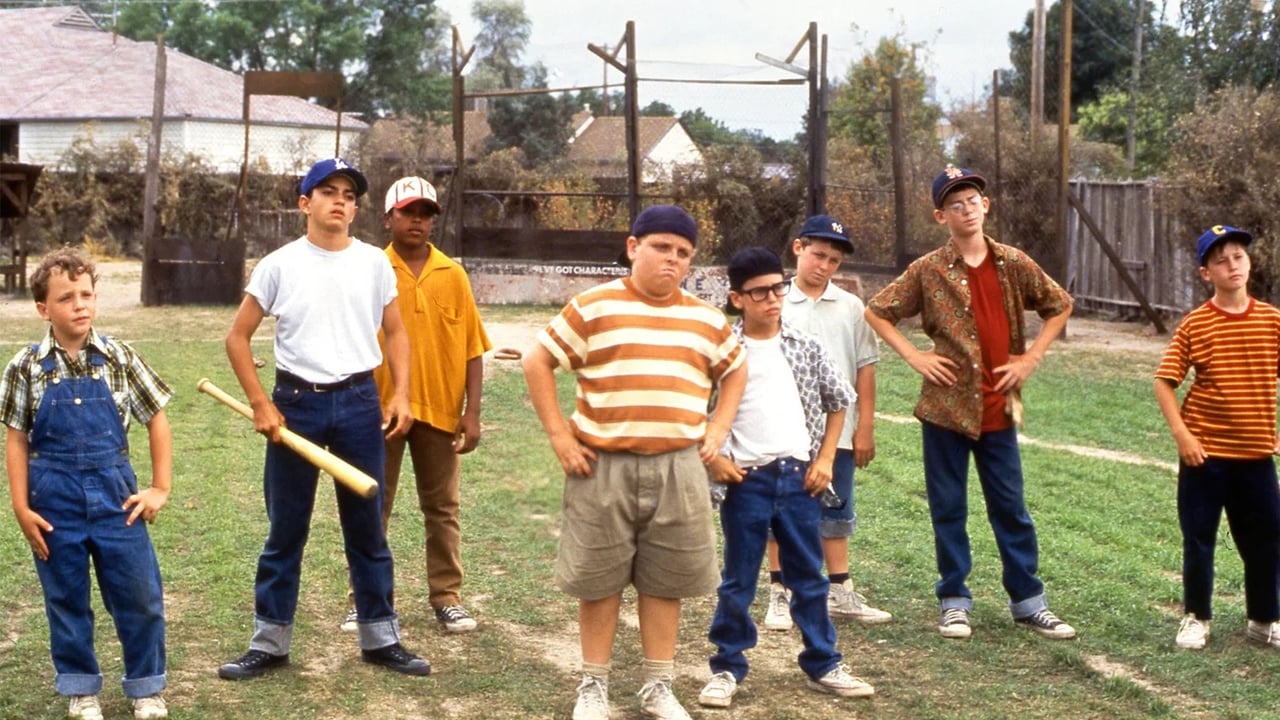 Celebrate the 4th of July with everyone’s favorite All-American comedy about baseball, Babe Ruth and a big dog named The Beast!  “You’re killing me, Smalls!”

In this crowd-pleasing comedy, referred to by Roger Ebert as “the summertime version of A Christmas Story,” an awkward young boy experiences a summer filled with baseball and wild adventures that might just make him the big man in his small town.  Fifth-grader Scotty Smalls (Tom Guiry) is the quiet new kid in town in the summer of 1962.   He’s eager to make new friends, so when the neighborhood sandlot baseball team needs one more player, he doesn’t mention that he has no idea how to play.  After several embarrassing baseball mishaps, Scotty is taken under the wing of the team’s star player, and soon all the boys on the team become best friends.  One summer day, Smalls borrows his step-father’s ball to keep a game going, and in a moment of glory that quickly turns to dread, he knocks it out of the sandlot and into the yard of mean old Mr. Myrtle (James Earl Jones). When the boys realize the ball was autographed by legendary player Babe Ruth, they set out on a comically dangerous mission to retrieve it from the claws of a 300-pound English mastiff known as “The Beast.”  (Dir. by David M. Evans, 1993, USA, 101 mins., Rated PG) 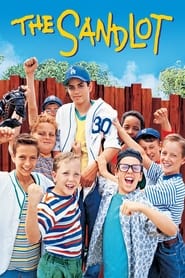