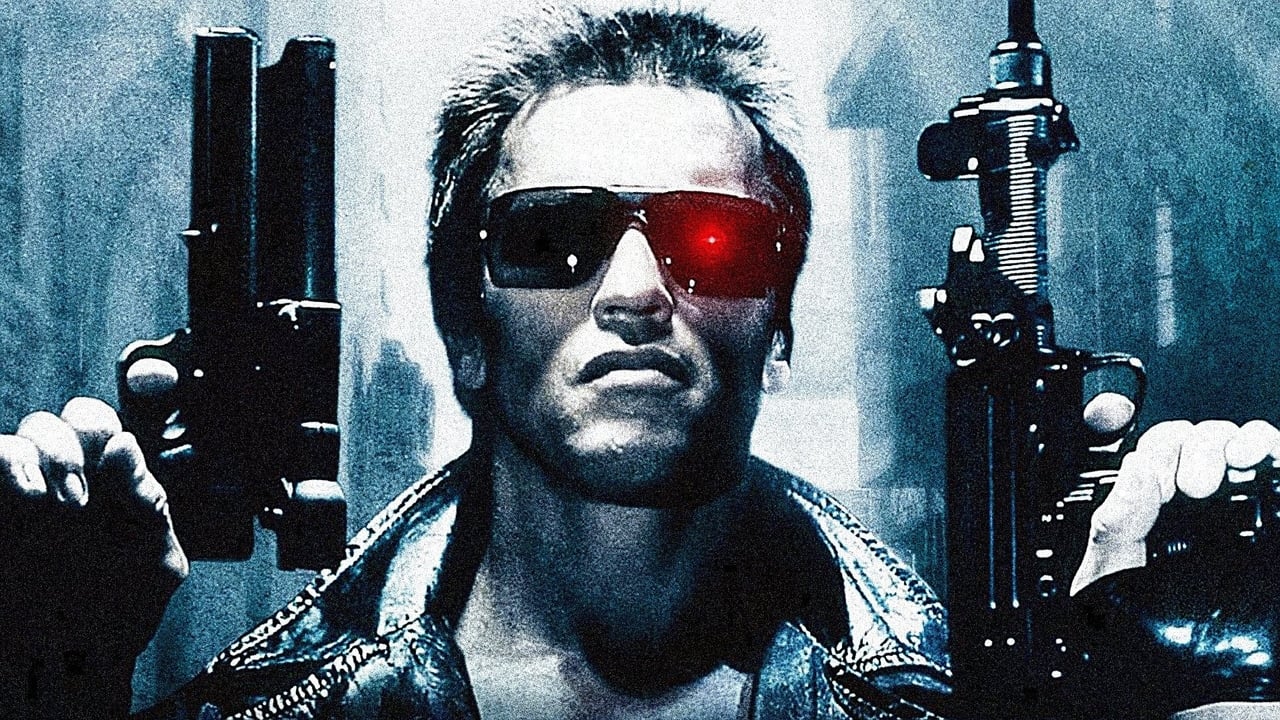 Arnold Schwarzenegger turned in a career-defining performance as an unstoppable, indestructible, monosyllabic robo-bully from the future armed with killer quips and a really bad attitude in director James Cameron’s fast-paced, brutally-entertaining time travel thriller that introduced audiences to Linda Hamilton’s butt-kicking Sarah Conner, the woman who’s destined to help save the world from the robots, but only if she can survive The Terminator’s rampage through 1984 Los Angeles. Cameron’s breakthrough film is a lean, mean sci-fi masterpiece combining explosive B-movie thrills with humor and heady concepts, paving the way for his later classics like Aliens, Avatar and T2: Judgement Day.   Also starring Michael Biehn, Lance Henriksen, Paul Winfield and Bill Paxtom.  (Dir. by James Cameron, 1984, USA, 107 mins., Rated R) 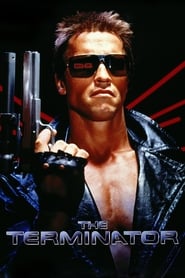