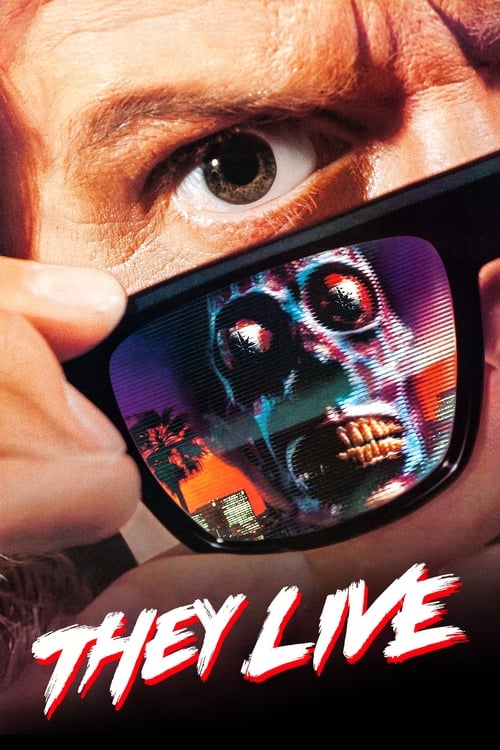 Using a pair of hyper-advanced sunglasses that allow him to see the skinless spacemen in their true form, our hero attempts to blow the lid off of a trans-dimensional human enslavement plot while still finding time to deliver the immortal line: “I have come here to chew bubblegum and kick ass … and I’m all out of bubblegum.” Combining goofy horror/cheese aesthetics with a major studio budget, Carpenter manages to deliver the goods with as many explosions, villainous monsters and crazed action sequences as you can handle (including an infamously and impractically lengthy fight sequence that must be seen to be believed).  But it’s the film’s razor-sharp social commentary that really puts it over the top.  They Live is perhaps the ultimate Regan-era rebuttal – an anti-establishment, media-paranoid classic that will open your eyes to the terrifying truth about bubblegum, billboards and little old ladies. (Dir. by John Carpenter, 1988, USA, 98 mins., Rated R)