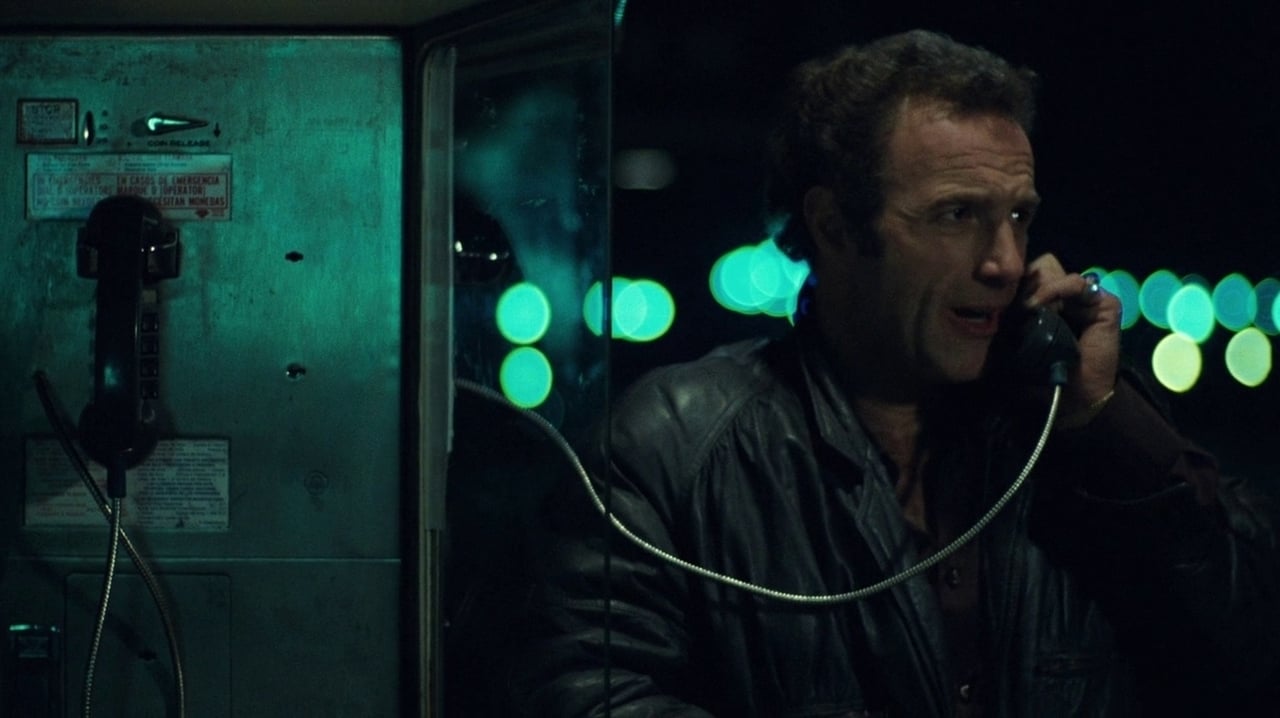 Acclaimed filmmaker Michael Mann’s bold artistic sensibility was already fully formed when he burst out of the gate with his stunning debut feature, Thief, in 1981. James Caan (an Oscar-nominee for The Godfather) stars, in one of his most riveting performances, as a no-nonsense ex-con safecracker planning to leave the criminal underworld behind after one final diamond heist – only to discover that his dream of domestic tranquility may not be as easily realized as he’d hoped, leading to a series of increasingly dangerous encounters.  Featuring a stellar supporting cast including Tuesday Weld, Robert Prosky, Jim Belushi and legendary musician Willie Nelson, Thief is a crackerjack thriller with a sinister noir edge. Finding hypnotic beauty in neon and rain-slick streets, sparks and steel, and driven by the pulsating soundscapes of German synth band Tangerine Dream, Thief effortlessly established the moody stylishness and visceral approach to action that would also define such later Mann classics as Miami Vice, Manhunter and Heat.  Adding to the gritty realism, actual thieves served as technical consultants on the film, supplying an array of tools and techniques used in real heists. (Dir. by Michael Mann 1981, USA, 122 mins., Rated R) 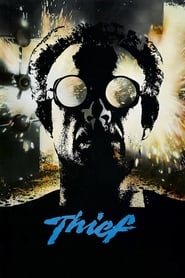