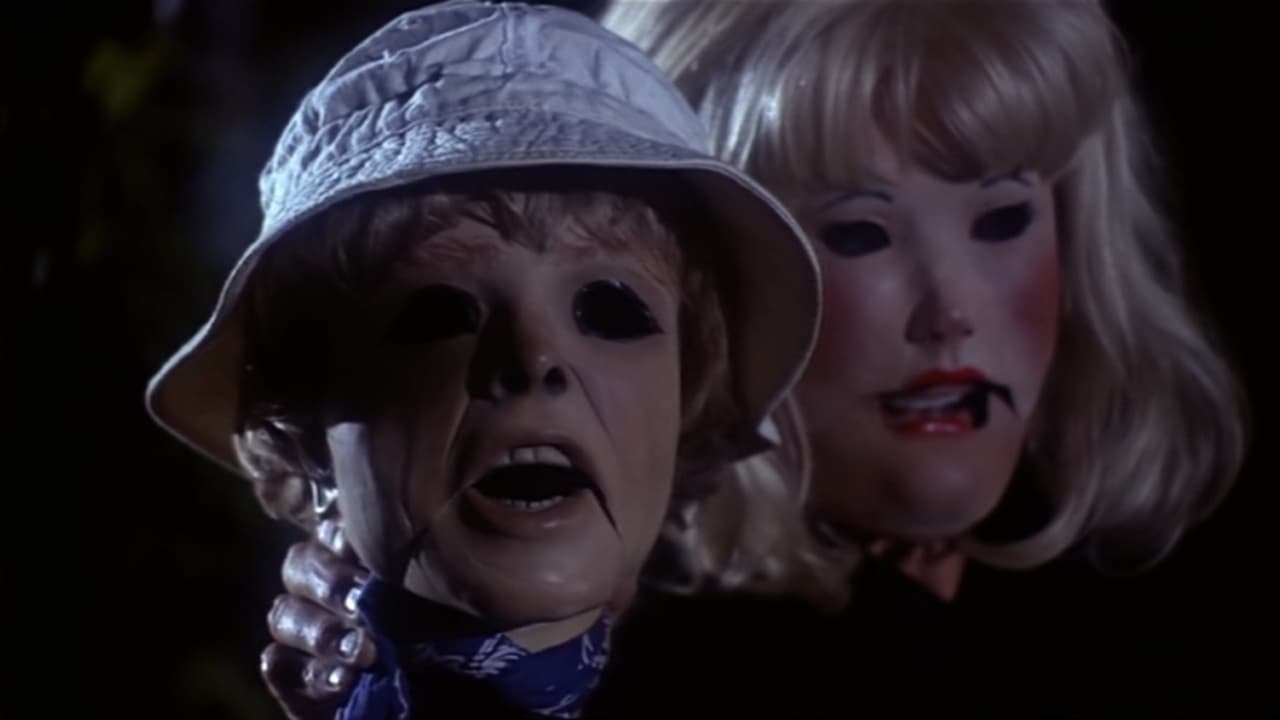 “Every Year, Young People Disappear.”  Freaky mannequins, telekinetic terror and Chuck Connors in a fright wig turn a summer road trip into a B-movie nightmare for a gang of fun-loving teens in Tourist Trap!  In this completely bonkers 1979 horror flick that somehow manages to combine Carrie, The Texas Chainsaw Massacre and House of Wax into a sordid side-show of scares, a group of unsuspecting young travelers hit the road for a summer vacation they’ll never forget. When their car breaks down in the middle of nowhere, the kids (including pre-Beastmaster and pre-That ‘70s Show star Tanya Roberts) are lured to a deserted, ramshackle roadside attraction called “Slausen’s Lost Oasis,” which is an ultra-creepy wax museum and the kind of foreboding dump that only exists in ‘70s horror movies. The kooky owner/operator/mannequin manufacturer, Mr. Slausen, played to the unhinged hilt by legendary B-movie and TV western star Chuck Connors (The Rifleman, Werewolf), seems OK until he’s not, and before you know it, the kids are fighting for their lives as this backwoods Norman Bates/telekinetic psychopath unleashes his army of psychically-controlled mannequins and other monstrosities upon them. Widely recognized as one of the strangest horror movies of the 1970s, and a film championed by none other than Stephen King as wielding an eerie, spooky power, Tourist Trap’s nutzo parade of crazy kills, weird atmosphere and gallery of nightmare-inducing dummy faces make it pretty hard to forget.  The first film from the director of Puppet Master! (Dir. by David Schmoeller, 1979, USA, 90 mins., Not Rated) 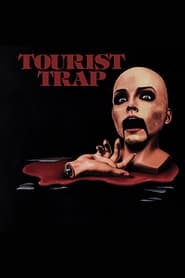