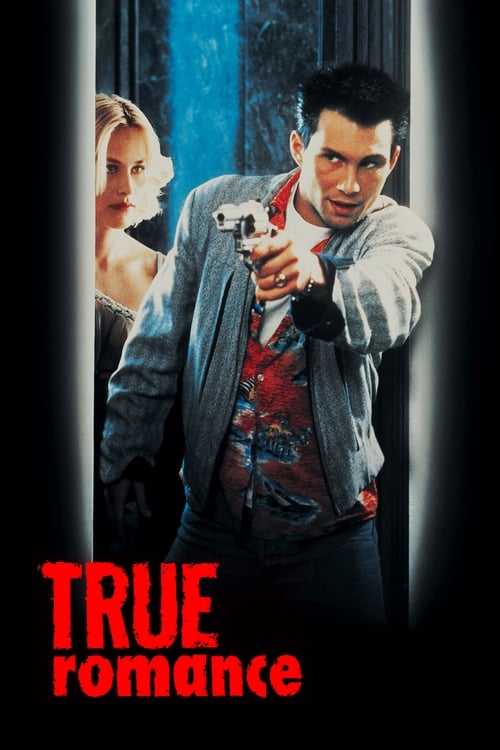 Under the direction of filmmaker Tony Scott, the Quentin Tarantino-scripted True Romance was transformed into a movie nerd’s dream of a romantic road movie – a violent, action-packed ode to exploitation cinema, trashy romance flicks and all-around Hollywood excess. Geeky Detroit comic store clerk Clarence (Christian Slater) falls for ditzy hooker Alabama (Patricia Arquette), and before you can say “lovers on the run,” the young newlyweds are on a honeymoon road trip to L.A. with a stolen suitcase full of $5 million worth of mafia cocaine, which they plan on selling in order to ensure a bright future of marital bliss. Of course, the path to true romance never runs smooth, and soon the not-so-innocent lovers are caught between the police, the mob and the ghost of Elvis in a crazed adventure filled with wild car chases, kung fu vengeance and over-the-top Mexican standoffs! Will their love survive? Chock full of Tarantino’s trademark “pop culture in a blender” obsessions and colorfully profane dialogue, True Romance features a killer supporting cast that includes James Gandolfini, Dennis Hopper, Val Kilmer, Gary Oldman, Brad Pitt, Samuel L. Jackson and Christopher Walken. (Dir. by Tony Scott, 1993, USA, 121 mins., Rated R) 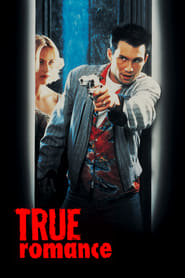