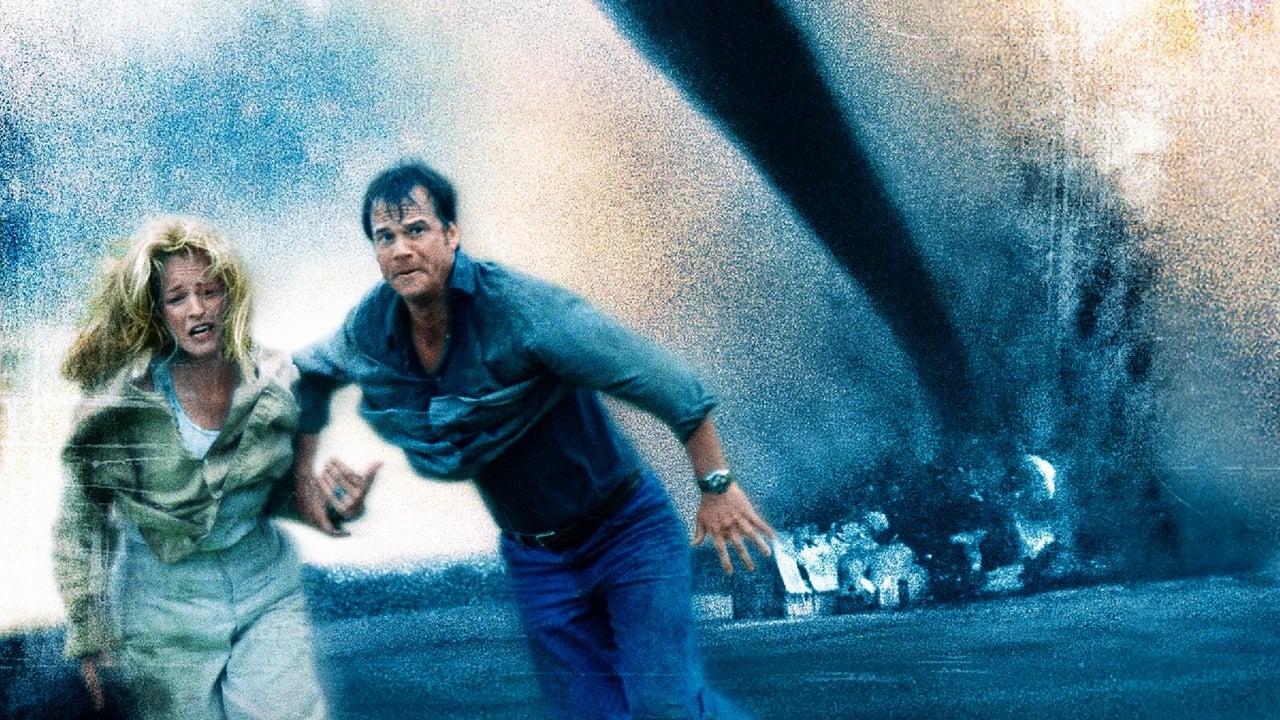 Helen Hunt and Bill Paxton chase down killer tornadoes in the bad weather action extravaganza that made flying cows a national obsession!  In Twister, Hunt and Paxton play Jo and Bill Harding, advanced storm chasers on the brink of divorce. Bill, who has retired from the dangers of the storm chasing biz to become a weather reporter, is sucked into one last ride with his old team, thanks to Jo, who has built four identical tornado research devices called DOROTHY (based on Bill’s designs), in hopes of creating an advanced weather alert system that can help save innocent bystanders from monster tornadoes, like the one that years ago killer her father. Soon, Jo, Bill and their storm-chasing colleagues are racing across the country, pursuing the most destructive weather front to sweep through mid-America’s Tornado Alley in 50 years. Can they overcome their personal differences, intercept the twisters’ deadly path, successfully launch DOROTHY into the funnel, and avoid all the flying houses, tractors and yes, cows, that threaten to flatten them every step of the way? Featuring a veritable who’s who of character actors, including Philip Seymour Hoffman, Jeremy Davies and Cary Elwes, not to mention eardrum-rattling sound design and an onslaught of still-impressive visual effects that will have you ducking for cover, Twister will really blow you away! (Dir. Jan de Bont, 1996, USA, 117 mins., Rated PG-13) 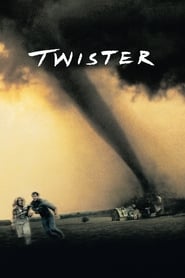