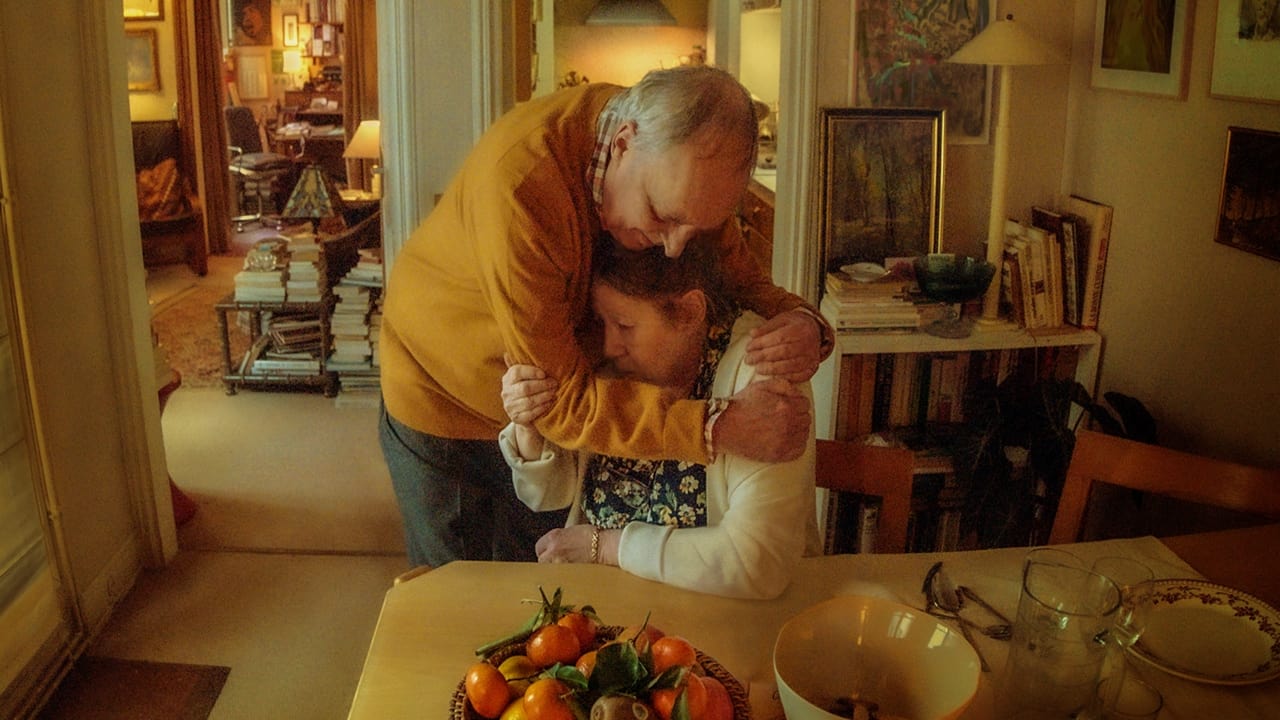 The latest film from boundary-pushing director Gaspar Noé (Enter the Void, Climax) explores new depths of compassion and tenderness without forgoing the uncompromising fatalism and visual excitement that defines his best work. Presented in split screen, Vortex guides us through a handful of days in the lives of an elderly couple in a Paris apartment: a retired psychiatrist (Françoise Lebrun, The Diving Bell and the Butterfly), and a writer (Dario Argento, director of such Italian horror classics as Deep Red and Suspiria) working on a book about the intersection of cinema and dreams. As the mother faces advancing dementia, the father tries to care for her while dealing with his own health issues, and their troubled grown son (Alex Lutz) does his best to help in spite of his own personal problems. Led by the astonishing performances of his trio of actors, Noé has created his most fragile and humane film yet. (Dir. by Gaspar Noé., 2021, France/Belgium/Monaco, in French with English subtitles, 142 mins., Not Rated) 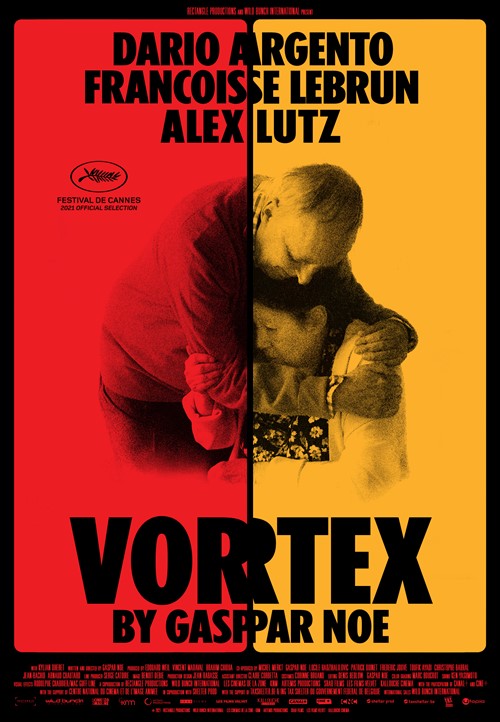