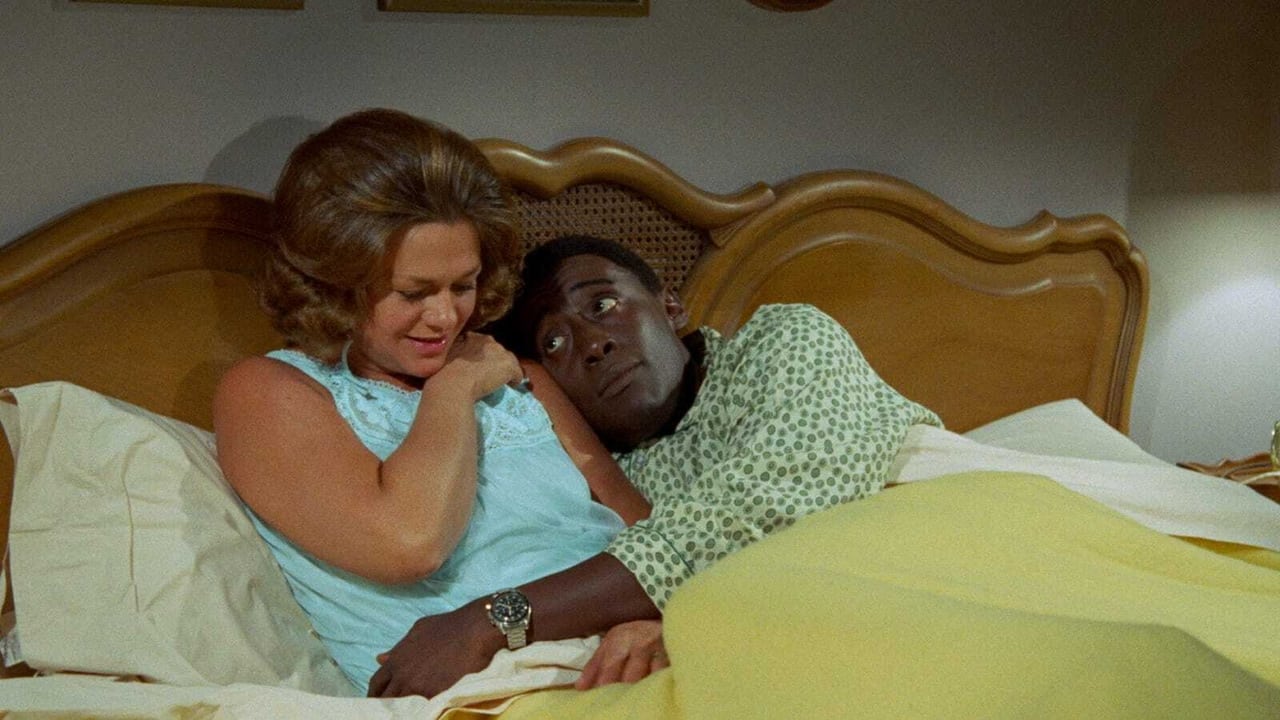 This screening is part of Solar Cinema, a program that allows the community to enjoy a free screening of a film of their choosing! This program travels throughout Southern Arizona equipped with a cargo van outfitted with solar panels (donated by a local company) to power a 12 or 20-foot inflatable screen and state-of-the-art mobile projection system.

Melvin Van Peebles’s only foray into Hollywood filmmaking, Watermelon Man is one of the most audacious, radically conceived works to be financed by a major American studio in the 1970s. Comedian Godfrey Cambridge delivers a virtuoso performance (initially in whiteface) as Jeff Gerber, a loudmouthed, bigoted white insurance salesman whose sitcom-like suburban existence is jarringly upended when he wakes up to discover, in a wild spin on Franz Kafka’s The Metamorphosis, that he has become a Black man. What ensues is a ferocious satire of society’s racist double standards that gradually transforms into an empowering portrait of awakening Black consciousness, executed with a mix of acerbic irreverence and deadly serious political commentary by a relentlessly subversive Van Peebles. (Dir. Melvin Van Peebles, 1970, USA, 100 mins., Rated R)

This screening is part of Loft Film Fest on the Road, made possible by a grant from the National Endowment for the Arts with support from Desert Diamond Casinos & Entertainment. 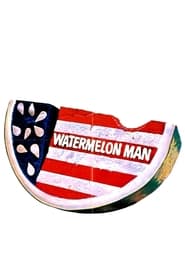