We’re All Going to the World’s Fair 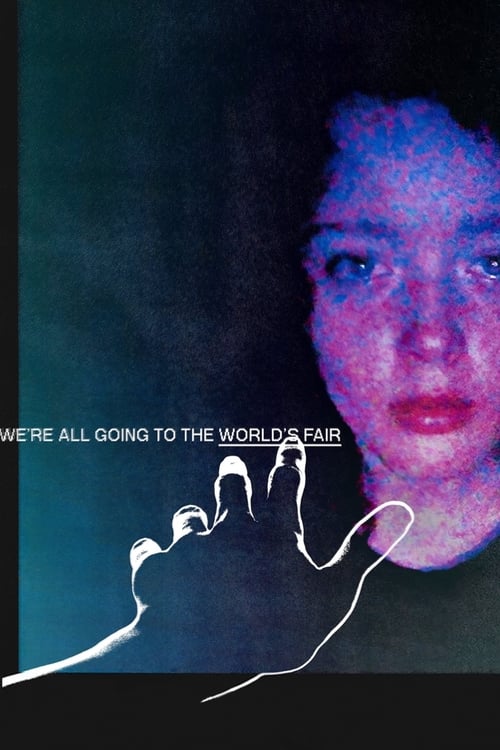 In a small town, a shy and isolated teenage girl (Anna Cobb, in a stunning feature debut) becomes immersed in a possibly sinister online role-playing horror game, and as she begins to lose herself between dream and reality, documenting the changes that may or may not be happening to her and sharing them with the online world, a mysterious figure reaches out, claiming to see something special in her uploads. A hit at film festivals including Sundance, Fantasia and Outfest, this singular feature debut from director Jane Schoebrun combines indie drama and horror film aesthetics to offer up a haunting depiction of living online. (Dir. by Jane Schoenbrun, 2021, USA, 86 mins., Not Rated) 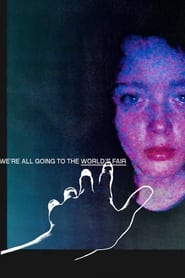