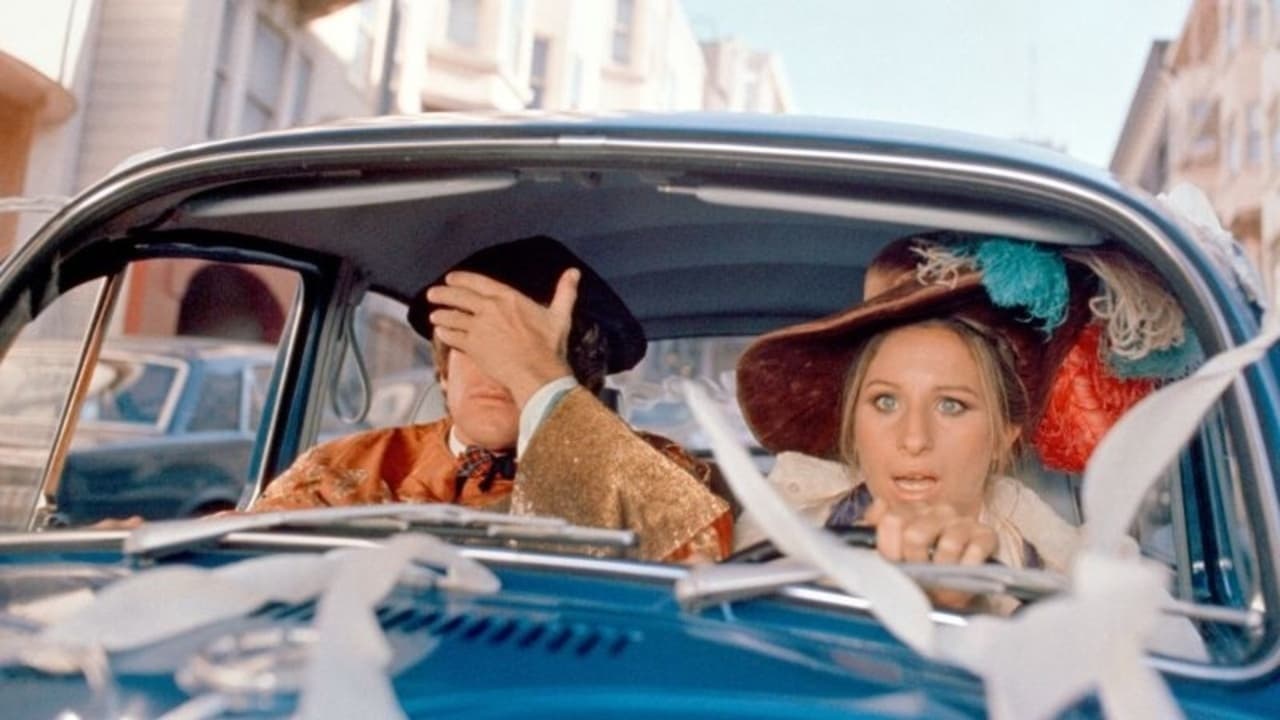 Director Peter Bogdanovich followed up his Oscar-winning classic The Last Picture Show with this hilariously outrageous homage to 1930s screwball comedies pairing free-spirited Barbara Streisand with uptight Ryan O’Neal as a modern-day Hepburn and Grant. Inspired in equal measure by Howard Hawks’ Bringing Up Baby and vintage Looney Tunes cartoons, What’s Up, Doc?  follows the accidental mix-up of four identical overnight bags, which leads to a series of wild and wacky misadventures that land a befuddled O’Neal, playing against type as nerdy musicologist Howard Bannister (“as in sliding down the”), and Streisand, as madcap troublemaker Judy Maxwell, in increasingly screwball situations as various people try to steal and/or retrieve said overnight bags.  Filled with laugh-out-loud slapstick gags and witty dialogue delivered at breakneck speed (working from a precise script by Buck Henry, David Newman and Robert Benton), deliriously funny supporting performances (including the great Madeline Kahn in her film debut as O’Neal’s humorless fiancée, Eunice), and a jaw-droppingly destructive climactic chase scene through the streets of San Francisco, What’s Up, Doc? is a perfect screwball tribute that stands as a comedic gem in its own right. 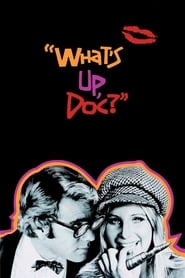