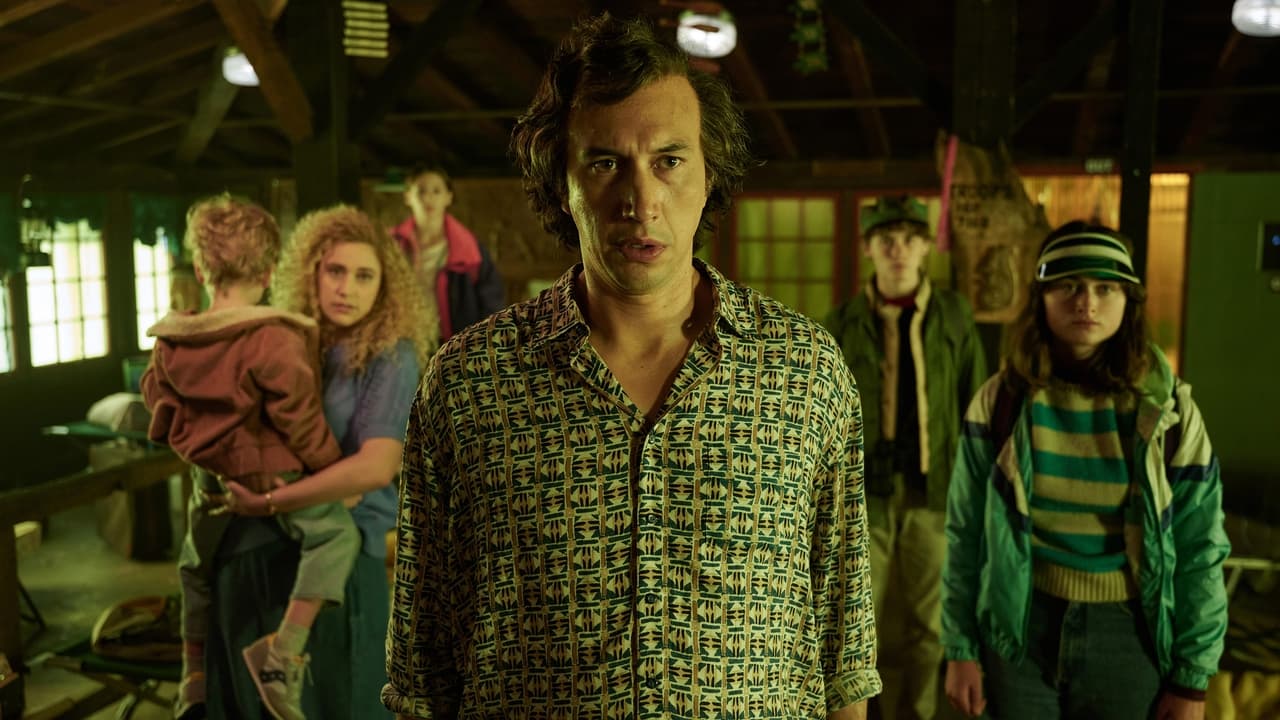 Copies of White Noise by Don DeLillo will be available for sale at Antigone at a discounted price starting on Friday, December 9.

In White Noise, Oscar-nominated filmmaker Noah Baumbach’s faithful adaptation of Don DeLillo’s dystopian postmodern novel of the same name, Adam Driver plays Jack Gladney, a professor of Hitler studies at The-College-on-the-Hill, husband to Babette (Greta Gerwig), and father to four children/stepchildren. When their idyllic liberal college town is torn asunder by a chemical spill from a rail car that releases an “Airborne Toxic Event”, Jack is forced to confront his biggest fear – his own mortality. Although set in the 1980s, Baumbach’s inspired vision of DeLillo’s novel brilliantly connects the material to our uneasy present, creating a sly, hilarious and lyrically absurd look at the dark underbelly of American life. (Dir. by Noah Baumbach, 2022, USA, 136 mins., Rated R) 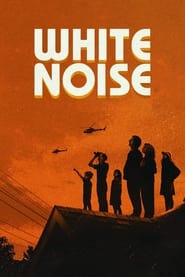