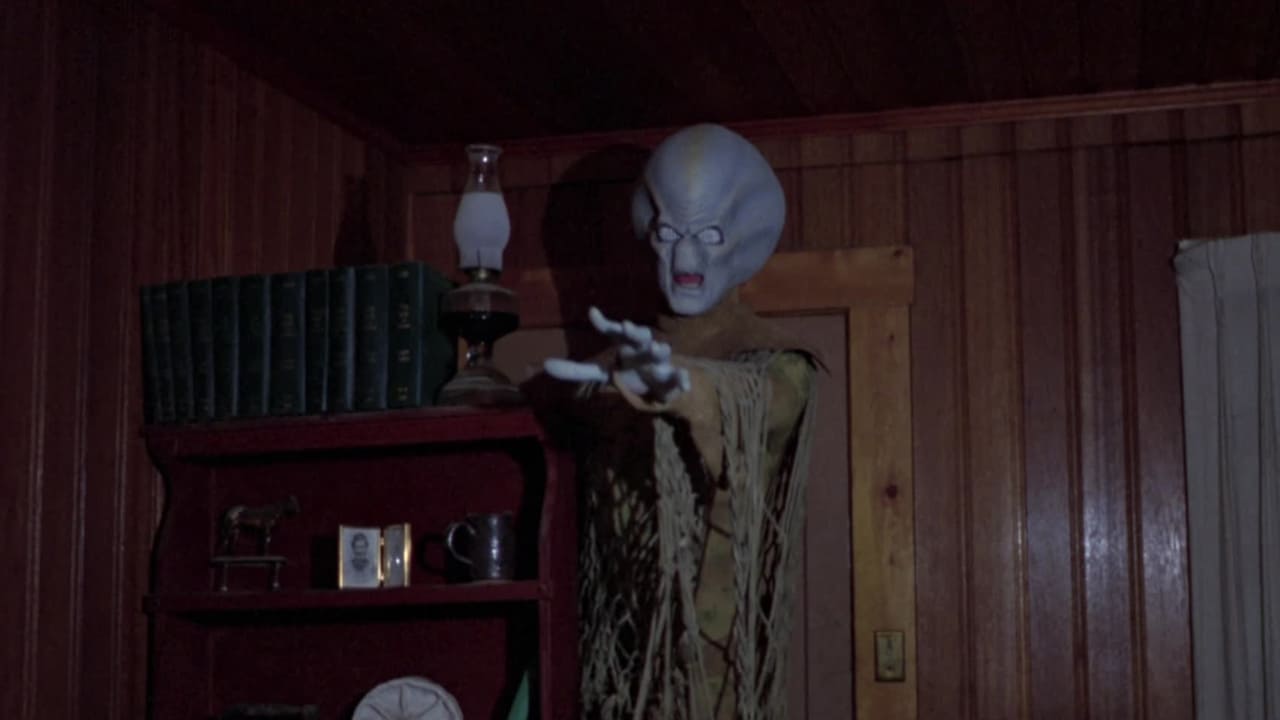 “It Preys on Human Fear.   It Feeds on Human Flesh.” An evil, 7 foot-tall, big-headed alien decides to vacation on Earth, where it relaxes and unwinds in a backwoods community by hunting drunken teenagers, gun-toting yokels, and Oscar-winners Jack Palance and Martin Landau with the ultimate bad movie weapon: flying, flesh-covered space Frisbees lined with razor-sharp teeth! Hilarity and horror ensue in this kooky, surprisingly all-star low-budget shocker that somehow delivers the goods as a Grade-Z precursor to Predator, co-starring a gaggle of old-school character actors including Cameron Mitchell, Neville Brand, Ralph Meeker, Larry Storch, and a young David Caruso.  From the director of Satan’s Cheerleaders and Joysticks! (Dir. by Greydon Clark, 1980, USA, 89 mins., Rated R) 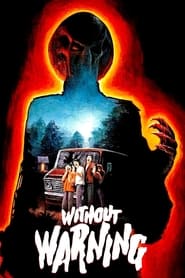