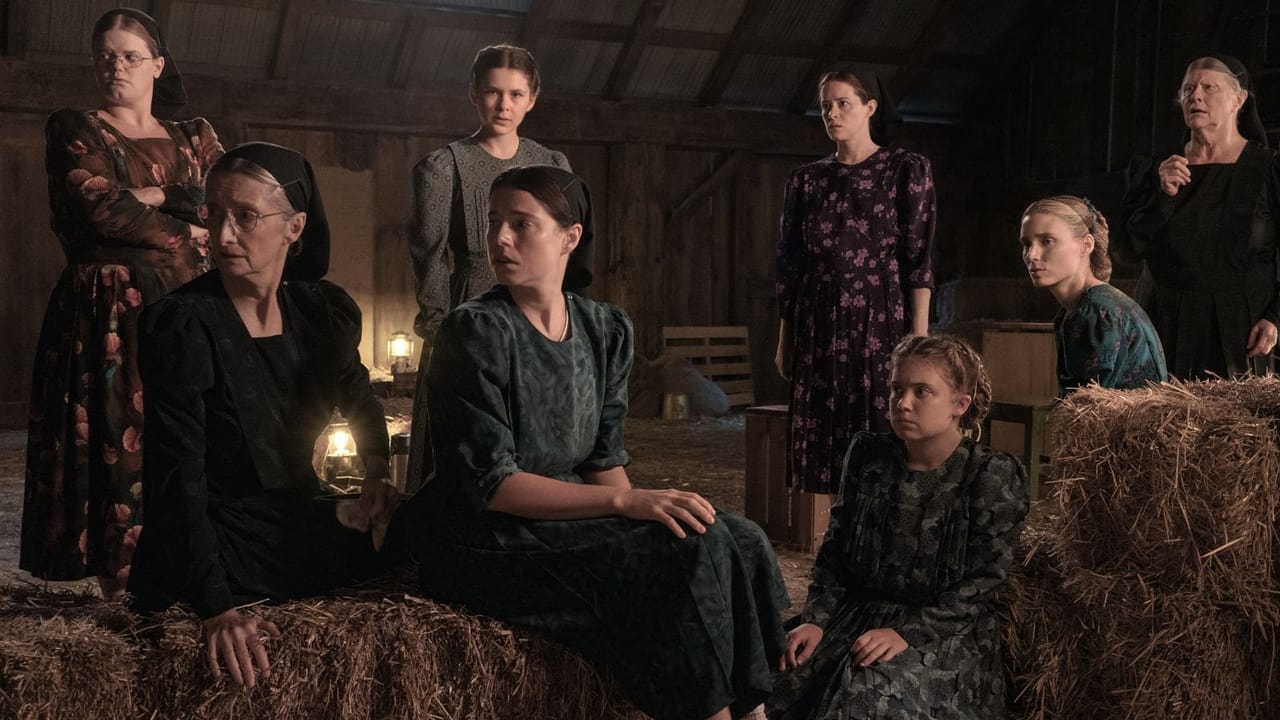 Oscar-nominated writer/director Sarah Polley (Away from Her) brings ferocious honesty and restrained urgency to her screen adaptation of Miriam Toews’s acclaimed novel about of a group of women from a remote religious community dealing with the aftermath of sexual assault perpetrated by the colony’s men. A film of ideas brought to life by Polley’s imaginative direction and a superb, fine-tuned ensemble cast—including Rooney Mara, Claire Foy, Jessie Buckley, Frances McDormand, Ben Whishaw, and Judith Ivey—Women Talking is a deep and searching exploration of self-determination, group responsibility, faith and forgiveness, philosophically engaging and emotionally rich in equal measure. (Dir. by Sarah Polley, 2022, USA, 104 mins., Rated R) 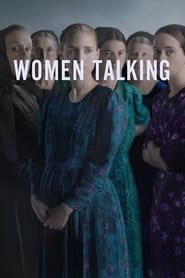