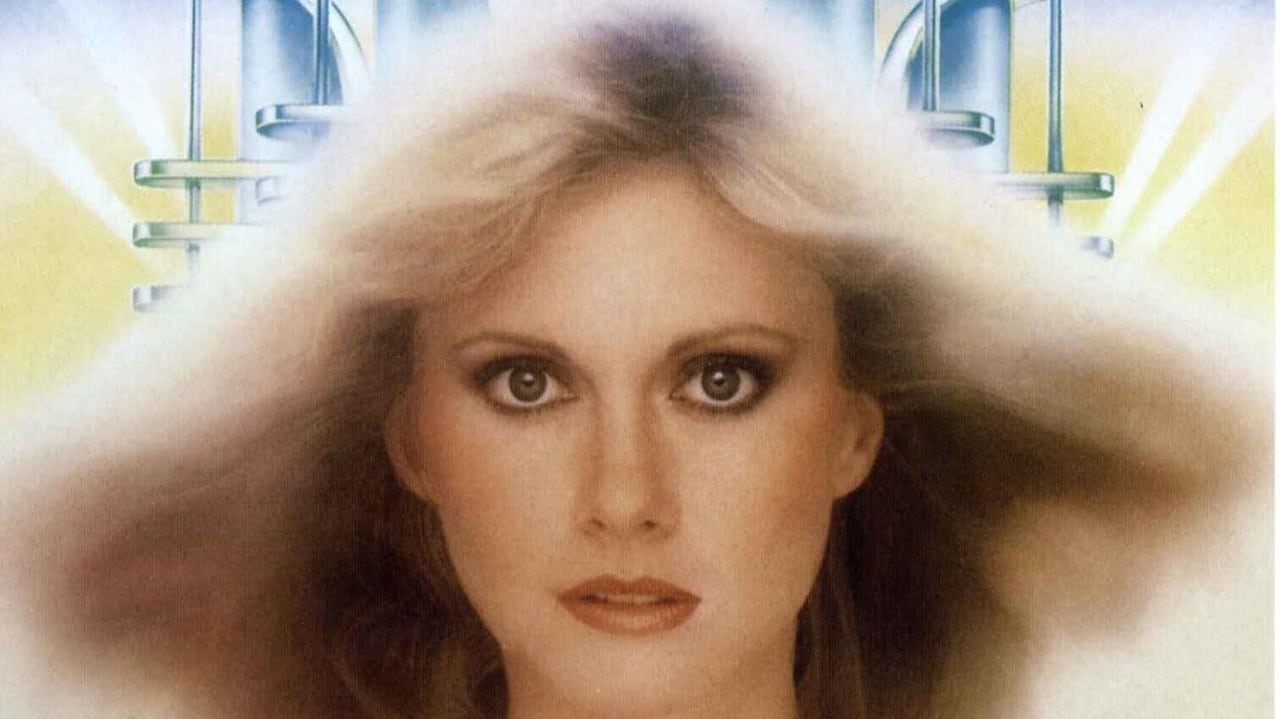 Co-presented by Skate Country, celebrating its 50th Anniversary in 2022!

A portion of the proceeds from this event will benefit the Olivia Newton-John Cancer Wellness and Research Centre.

Lace up your skates and join Olivia Newton-John in the greatest roller romance fantasy musical ever made … a place where dreams come true, a place called Xanadu!  We’re paying tribute to the one-and-only ONJ with pre-show music videos, a movie-themed costume contest (or just rock your favorite Olivia look … hey, let’s get Physical!), fun props, and a big screen presentation of Xanadu, where you can get your glow on and sing-a-long to all the great ONJ and ELO tunes. You have to believe we are MAGIC! 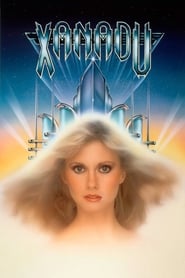