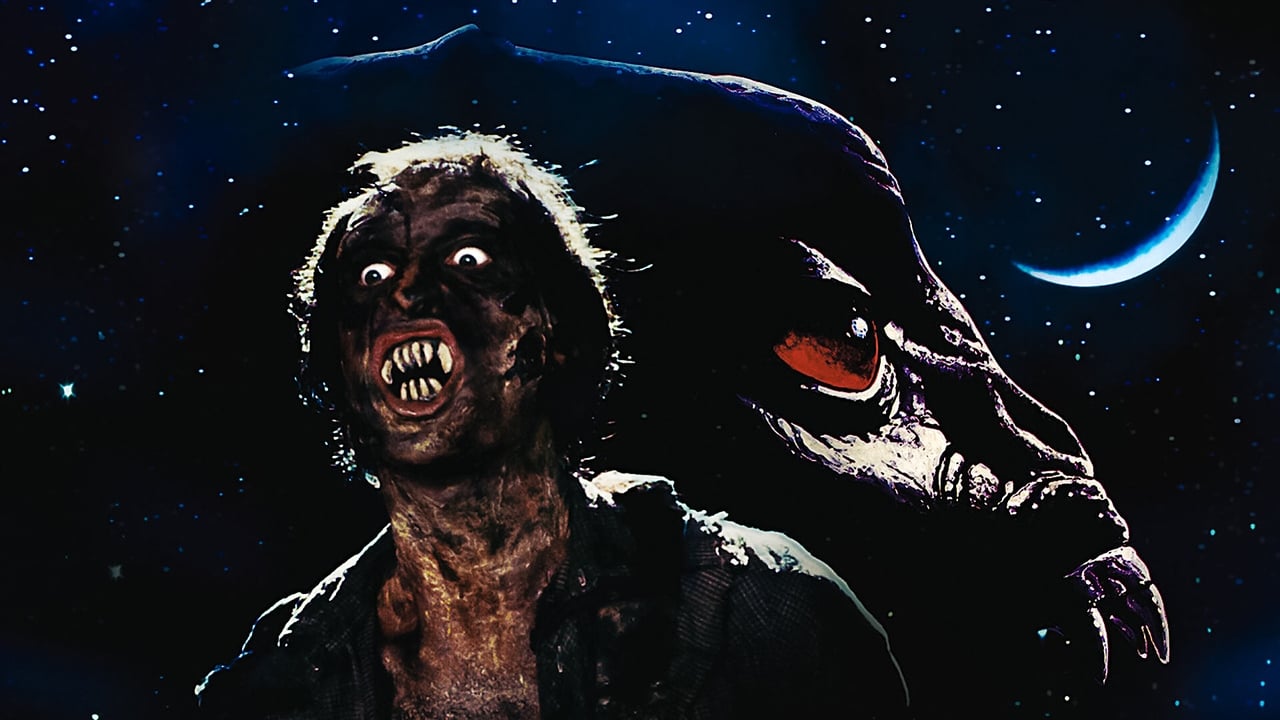 “Some extraterrestrials aren’t friendly!”  In space, no one can hear you scream, but on Earth, you can scream all you want, especially after your dad is abducted by aliens, returns from space after three years, eats your mom’s new boyfriend and gives you terrifying psychic powers that you can use to destroy the world in this mind-bendingly bizarre Alien rip-off that brings a whole lot of WTF? attitude to the “Alien on Earth” genre. Filled with some of the most outrageously bizarre, gory and just plain wrong action to be found in any early-‘80s horror flick, Xtro is a nutty family drama of epic proportions, somehow combining a not-exactly-heartwarming story of a father/son reunion with a bunch of bats**t crazy alien-fueled shenanigans, including an infamous alien-birthing scene that once seen, can never be unseen.  A hard to forget (and even harder to understand) slice of British sci-fi sleaze.  You have been warned. (Dir. by Harry Bromley Davenport, 1982, UK, 84mins., Rated R) 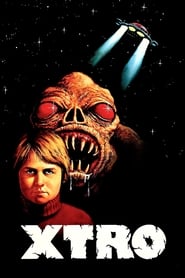