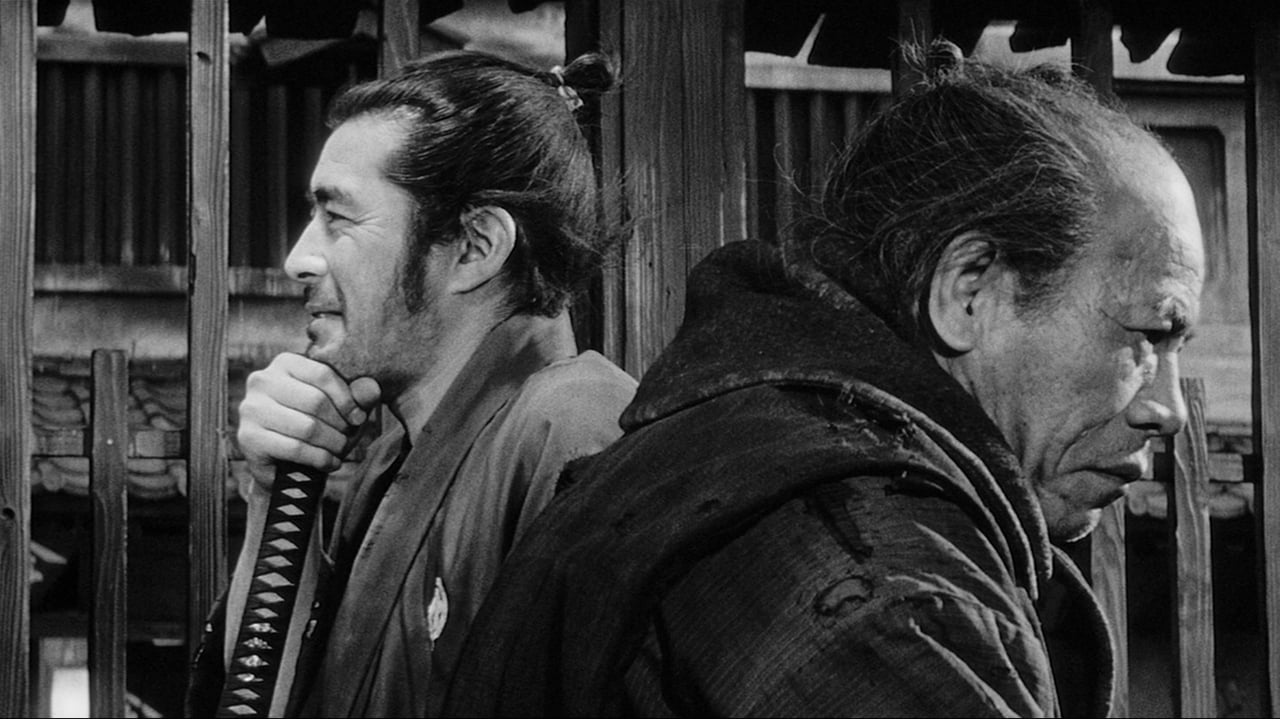 Master filmmaker Akira Kurosawa once again teamed up with his on-screen muse, the incomparable Toshiro Mifune, to create this visually-stunning, darkly comic masterpiece. To rid a terror-stricken village of corruption, wily masterless samurai Sanjuro turns a range war between two evil clans to his own advantage, and an avalanche of ever-increasing chaos ensues.  Remade twice, once by Sergio Leone (as the 1964 spaghetti western, A Fistful of Dollars) and once by Walter Hill (as the 1996 Prohibition-era thriller, Last Man Standing), this exhilarating genre-twister remains one of the most influential and entertaining films of all-time. (Dir. by Akira Kurosawa, 1961, Japan, 110 mins., Not Rated) 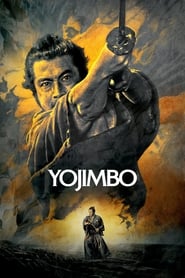