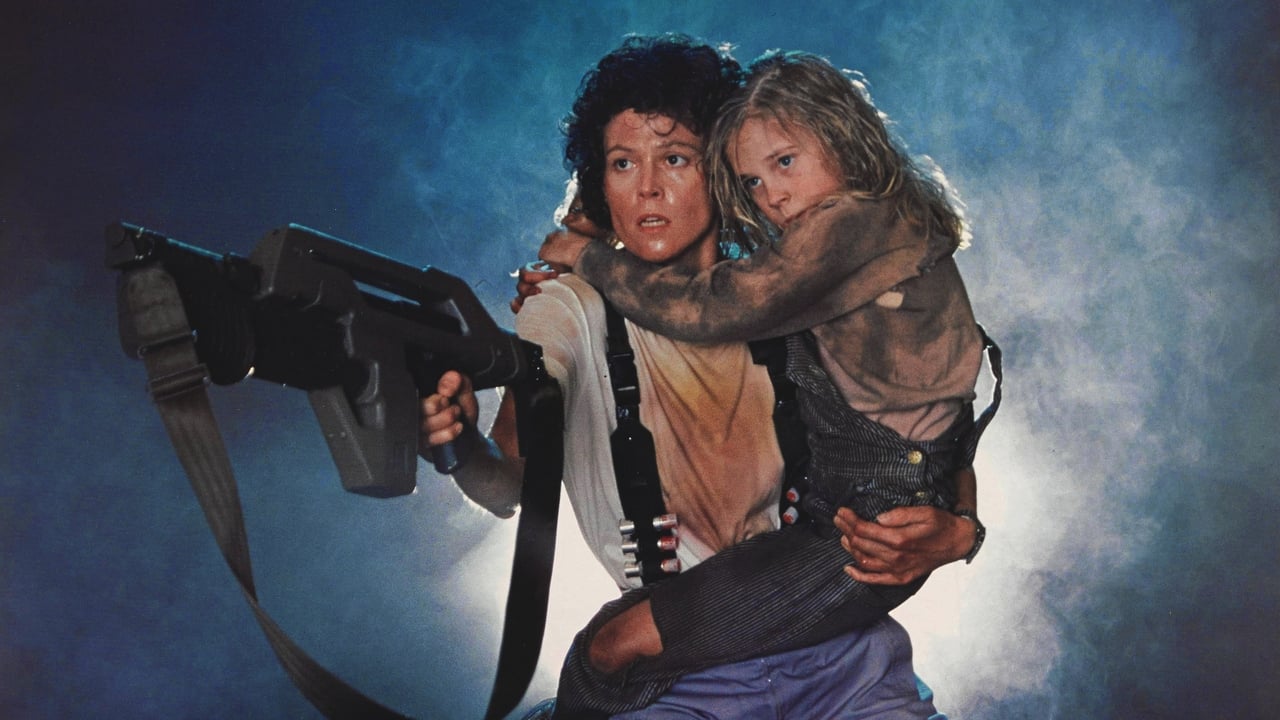 “Game over, man!” Sigourney Weaver returns to save the universe in James Cameron’s relentless, guns-blazing, feminist-tinged sequel to Alien, which combines horror, sci-fi and war movie conventions to brilliantly thrilling effect. Retrieved from a drifting escape pod where she has been held in suspended animation for fifty-seven years, a revived Ripley (Weaver, who earned a Best Actress Oscar nomination) is persuaded to return to the planet LV-426, where her former ship picked up the alien, as the human colony since established on the distant world has suddenly gone mysteriously silent. Arriving at the colony with a platoon of macho space marines (including Michael Biehn, Bill Paxton and Jenette Goldstein), Ripley finds that a plucky young girl named Newt is the sole inhabitant — aside from literally hundreds of hungry, slavering xenomorphs. With the soldiers picked off one by one, a knock-down, drag-out, all-female showdown brews between the vicious alien queen and Ripley, who’s become a surrogate mother to Newt … and only one mother is getting out alive. Thrilling, terrifying and even emotionally moving, Aliens remains one of the greatest science fiction blockbusters in movie history, driven by the sensational Sigourney Weaver, whose intelligent, ferocious performance as Lt. Ellen Ripley redefined the cinematic action hero.  (Dir. by James Cameron, 1986, USA, 137 mins., Rated R)