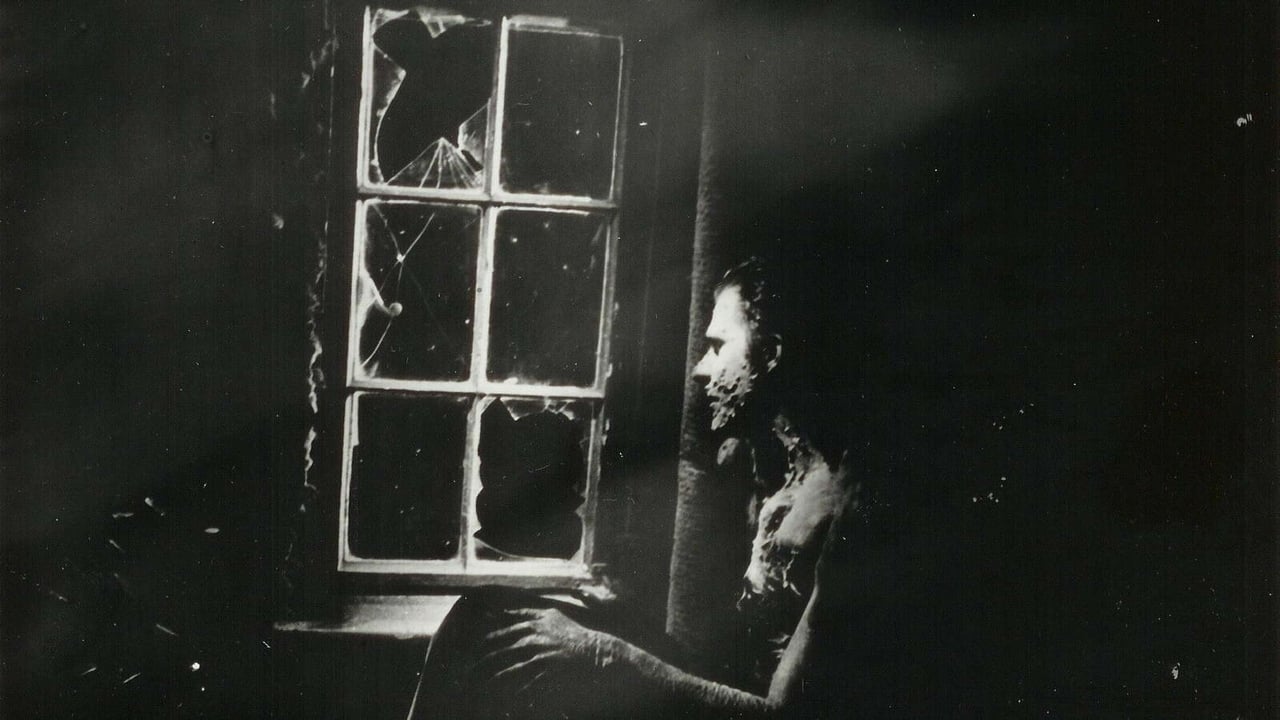 Celebrate 45 years of David Lynch’s Eraserhead (featuring one of the freakiest dinner scenes in movie history) at this special pre-Thanksgiving holiday screening!

Self-described as “a dream of dark and troubling things,” this 1977 avant-garde classic introduced David Lynch to the world of feature films, going on to become a bona fide cult sensation and an iconic work of extraordinary, oddball beauty.  Lynch started Eraserhead while still studying at the American Film Institute, which provided some of the $100,000 budget. With funds low, however, it took him five years to finish the picture, during which time leading man Jack Nance (a Lynch regular) kept his hair in the frizzed-out style featured on the picture’s famous poster. The final product was a total immersion into Lynch’s darkest imaginings, a dreamlike black-and-white tale of an offbeat loner (Nance) who discovers his girlfriend has borne him a child … if that’s what it is. He moves mother and child into his bleak one room apartment, at which point things really get strange. Originally met with public indifference, Eraserhead eventually took off as a sensation on the midnight movie circuit, where its unique charms could be fully appreciated. Shot in dilapidated industrial settings, seething with rumbles and hisses, populated with disfigured and eccentric characters and featuring that legendarily indefinable creature described as a premature baby (luckily, Lynch still declines to discuss the exact meaning of the film), Eraserhead propels viewers into a shocking, comical and phantasmagoric dreamscape. (Dir. by David Lynch, 1977, USA, 89 mins., Not Rated) 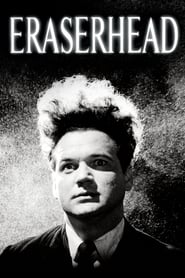