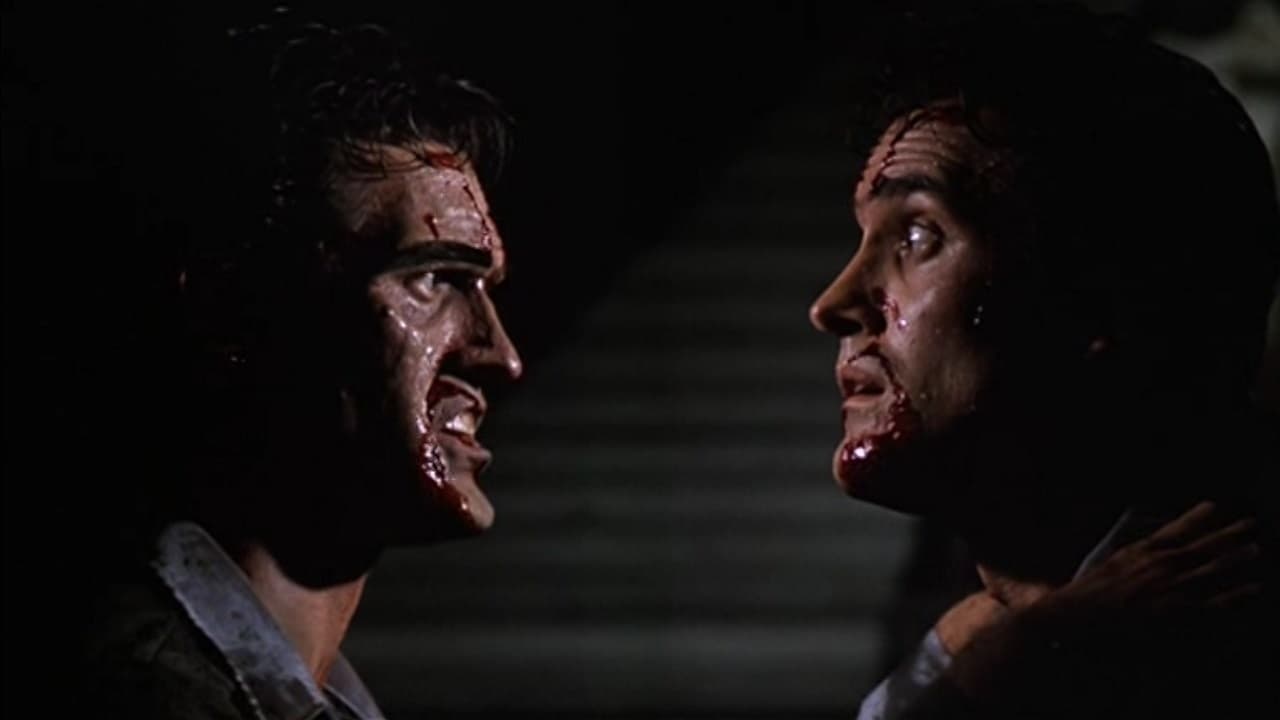 Long before directing the original Spider-Man franchise and Doctor Strange in the Multiverse of Madness, Sam Raimi cut his teeth on the iconic Evil Dead movies. Less a sequel to the original than a bigger-budget rollercoaster remake of screams and laughs, Evil Dead II takes the premise of Raimi’s first 1981 zombies-in-the-woods gore fest to such outlandish extremes that it was threatened with an X rating. Even toned down to R level, the slapstick gore — The Three Stooges by way of George Romero — delivers a wallop that justifies its long-standing cult reputation. Bruce Campbell reprises his starring role as the egomaniacal, intrepid and endlessly quotable horror hero, Ash Williams. The sole survivor of The Evil Dead, Ash returns to the same secluded cabin in the woods and again unleashes the forces of the dead. With his girlfriend possessed by demons and his body parts running amok, our hero is forced to single-handedly battle the legions of the damned in a lethally ludicrous battle for his soul that’s guaranteed to get very, very messy! (Dir. by Sam Raimi, 1987, USA, 84 mins, Rated R) 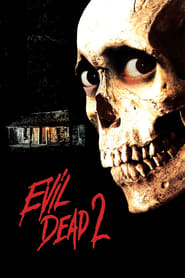