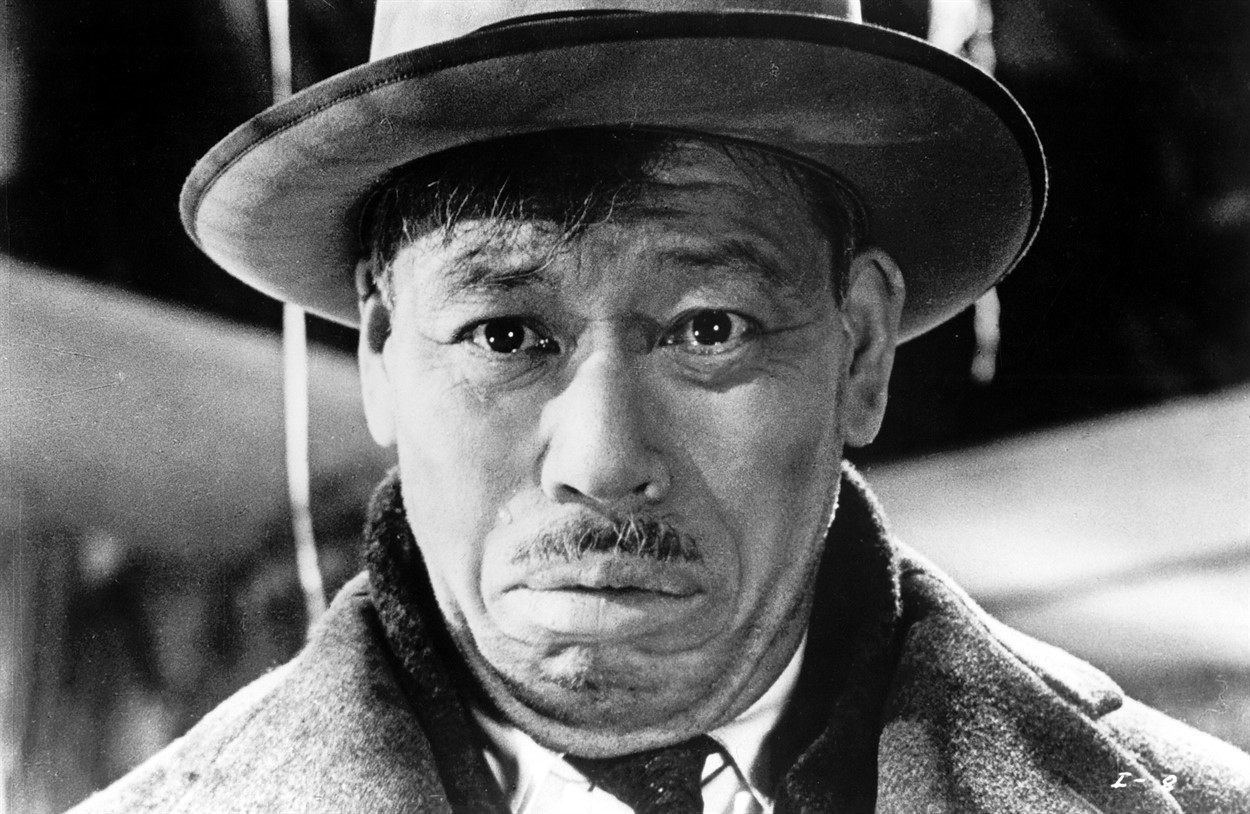 One of the greatest achievements by Akira Kurosawa, Ikiru shows the director at his most compassionate—affirming life through an exploration of death. Takashi Shimura beautifully portrays Kanji Watanabe, an aging bureaucrat with stomach cancer who is impelled to find meaning in his final days. Presented in a radically conceived two-part structure and shot with a perceptive, humanistic clarity of vision, Ikiru is a multifaceted look at what it means to be alive. (Dir. by Akira Kurosawa, 1952, Japan, in Japanese with English subtitles, 143 mins., Not Rated) 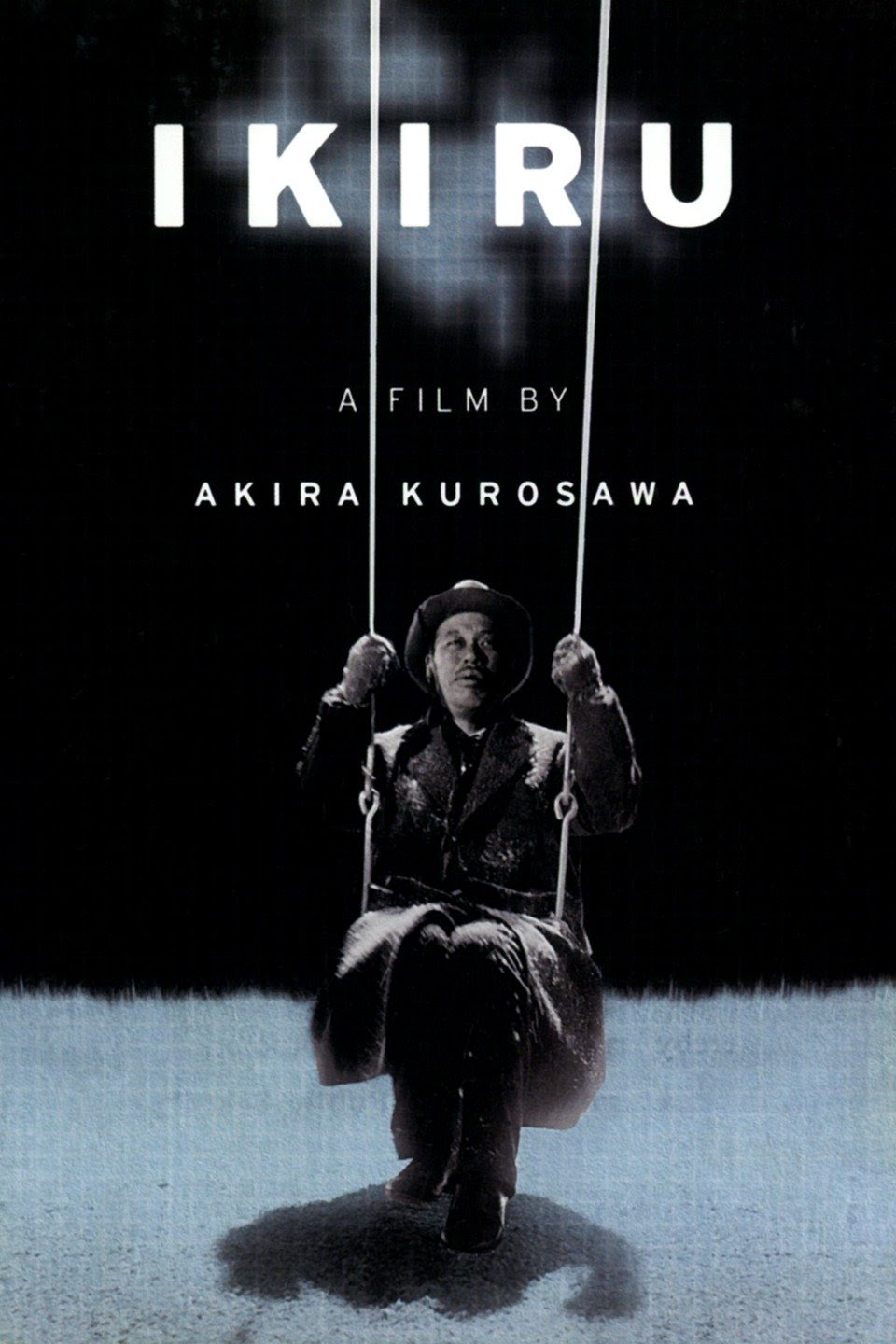