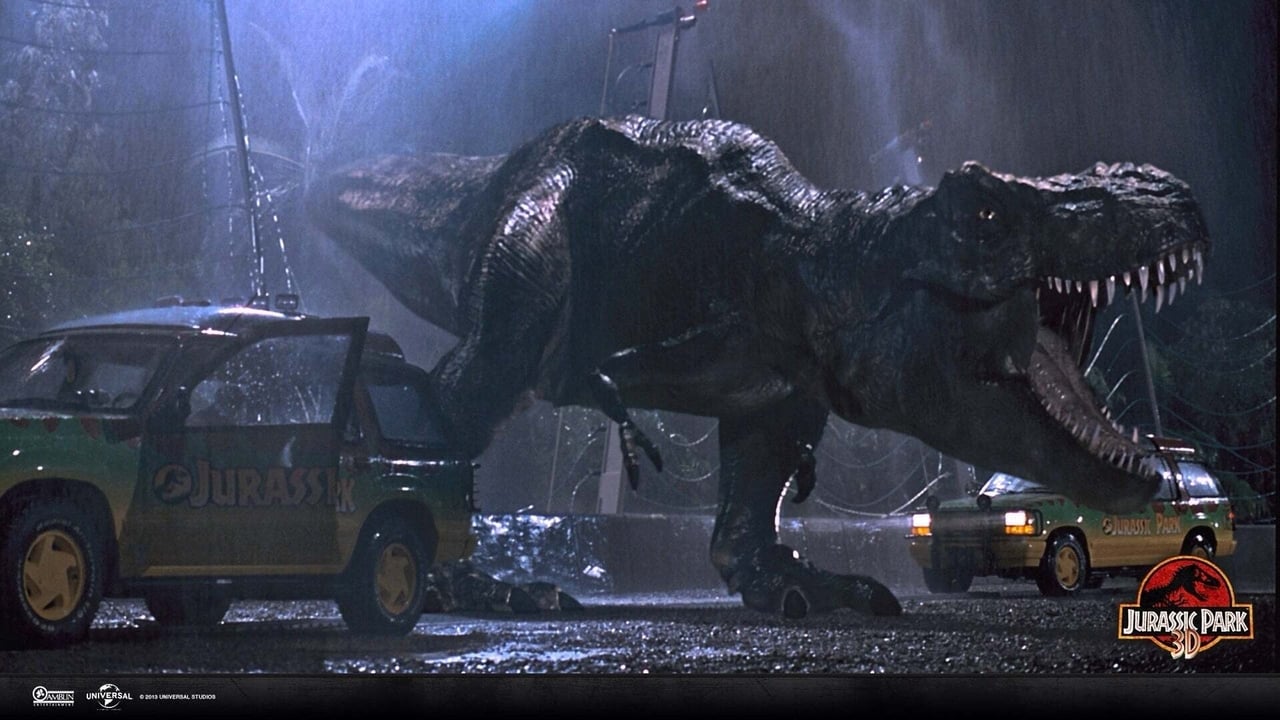 Steven Spielberg’s blockbuster prehistoric creature feature Jurassic Park was advertised as “An Adventure 65 Million Years in the Making,” and that about sums things up in this pulse-pounding thrill-ride that made the whole world go dino-crazy.  The non-stop excitement begins on a remote island, where a wealthy entrepreneur (Richard Attenborough) secretly creates a theme park featuring living dinosaurs drawn from prehistoric DNA.  Park guests can theoretically have a good time getting up close and personal with real brachiosaurs, dilophosaurs, triceratops, velociraptors and even a terrifying T-Rex with a very bad attitude. But when the park’s security system breaks down during a tropical storm, the cranky creatures break out and run amok, wreaking havoc on unsuspecting visitors Sam Neill, Laura Dern and Jeff Goldblum (not to mention Samuel L. Jackson’s arm!), in the process proving that dinosaurs and humans should definitely NOT inhabit the Earth simultaneously.  Based on the bestselling novel by Michael Crichton, the spine-tingling Jurassic Park proved that Spielberg was still capable, almost two decades after Jaws, of scaring the living beejeesus out of moviegoers everywhere. (Dir. by Steven Spielberg, 1993, USA, 126 mins., Rated PG-13) 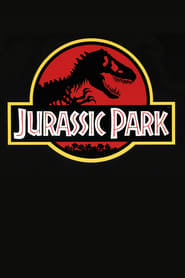