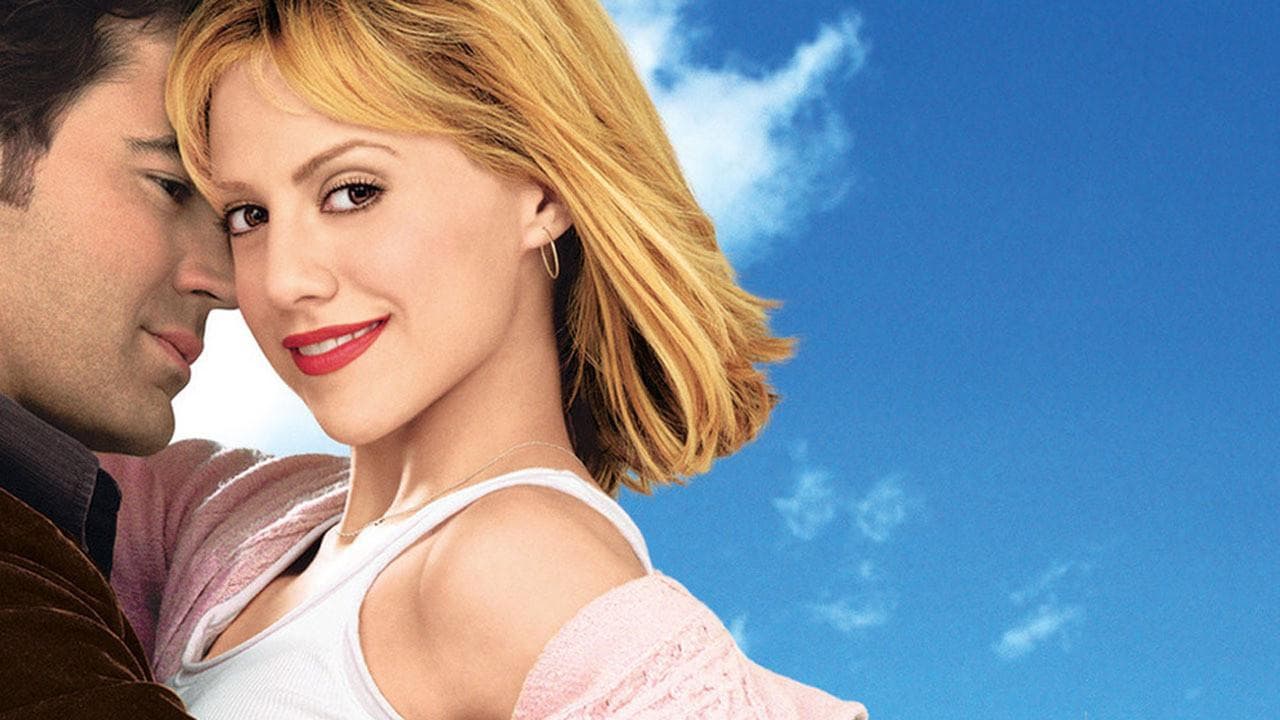 Brittany Murphy (Clueless) stars in this romantic comedy about a young woman whose life begins to resemble a chaotic daytime talk show when her snooping reveals more about her boyfriend’s past – and present – than she really wants to know! Stacey (Murphy) is an associate producer for a daytime talk show hosted by Kippie Kann (Kathy Bates). She’s upset that her boyfriend, Derek (Ron Livingston), won’t talk about his past relationships. With encouragement from her co-worker Barb (Holly Hunter), Stacey steals Derek’s phone, contacts his ex-girlfriends and interviews them under the pretense that they’ll be on the show. But things get turned upside down when Stacey forms a friendship with one of the women (Julianne Nicholson), leading to some major romantic complications! (Dir. by Nick Hurran, 2004, USA, 107 mins., Rated PG-13)