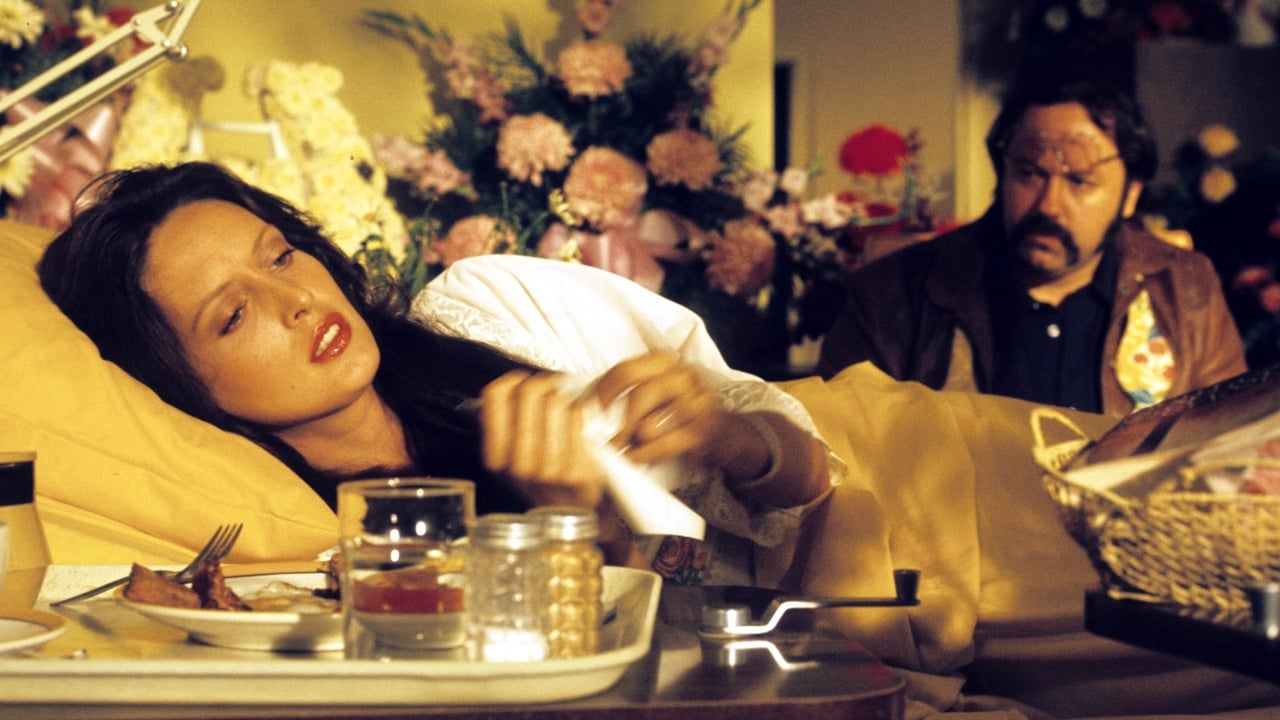 This sprawling, entertaining and hugely influential “epic with music” sits near the top of any list of the best American films of the ‘70s. The legendarily subversive Robert Altman, here at his most “Altmanesque,” unleashes a colorfully colossal mosaic of a movie, a loosely linked series of sad/funny sagas following numerous characters over the course of one action-packed weekend in Music City, USA. Though several storylines deals with county-western music stars and their quest for fame, the zigzagging plot also deals with the country scene’s weirdos, wannabes and hangers-on, the business people who pull all the strings and a mysterious political candidate who is trying to secure the de facto endorsement of some of the country stars by having them appear at his candidacy rally (in one of Altman’s many eerily prescient satirical jabs at a culture so corrupt it would dare confuse politics with entertainment – an idea that seems a tad less far-fetched today). Boasting an insightful screenplay by Joan Tewkesbury and a brilliant, football team-sized cast including Karen Black, Ronee Blakely, Lily Tomlin, Shelley Duvall, Keith Carradine, Ned Beatty, Barbara Baxley, Gwen Welles, Henry Gibson, Michael Murphy Geraldine Chaplin, Jeff Goldblum, Scott Glenn, Barbara Harris and Keenan Wynn, this Oscar-winning masterpiece, released between Nixon’s resignation in 1974 and the American Bicentennial in 1976, still resonates as a sharp-edged metaphor for where America was in the 1970s and where it’s going today. (Dir. by Robert Altman, 1975, USA, 160 mins., Rated R)