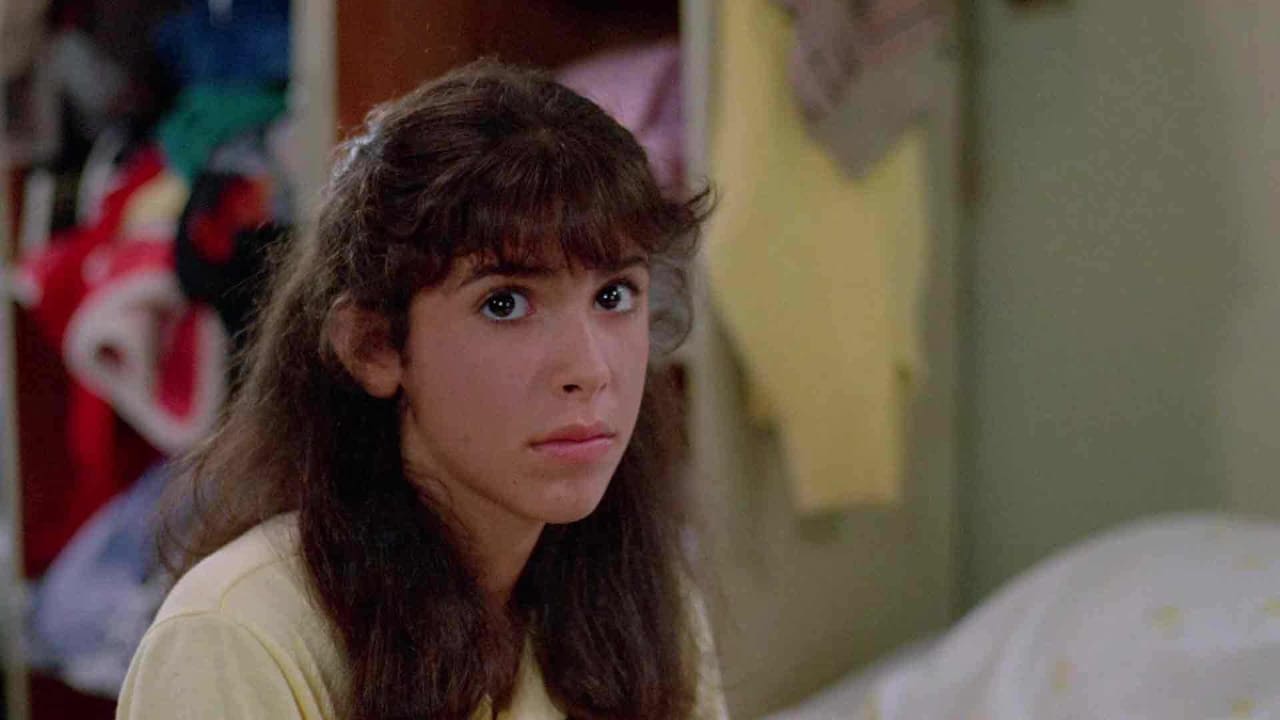 “A nice place for summer vacation – a perfect place to die!”    Young Angela is all set for some good clean summer fun at Camp Arawak.   Let’s see, there’ll be hiking, canoeing, crafting, and oh yeah … rivers of gore!   In the truly unforgettable, undeniably bonkers slasher classic Sleepaway Camp, shy Angela Baker (Felissa Rose) is sent to live with her eccentric Aunt Martha and her cousin Ricky after her family is killed in a tragic boating accident.   This summer, the odd Auntie decides to send Angela and Ricky to Camp Arawak, where they can make friends, enjoy the great outdoors and create memories to last a lifetime.   Guess she’s never seen an ‘80s summer camp slasher flick!  Shortly after their arrival, a series of bizarre and violent “accidents” begin to claim the lives of various campers, including the snot-nosed brats who’ve been tormenting the socially-challenged Angela.   Has a dark secret returned from the camp’s past, or is there something else going on?  And will the campers’ summer memories mainly involve poison ivy, sunburn and awkward bunkmate romance, or will an unspeakable horror end the summer fun for everyone?  Weird, wild and highly subversive, with one of the most certifiably insane, WTF? endings in horror movie history, Sleepaway Camp is a one-of-a-kind fright flick that just might single-handedly destroy the entire summer camp industry! (Dir. by Robert Hiltzik, 1983, USA, 94 mins., Rated R) 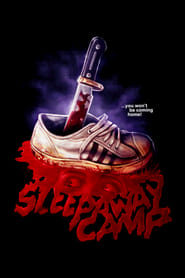